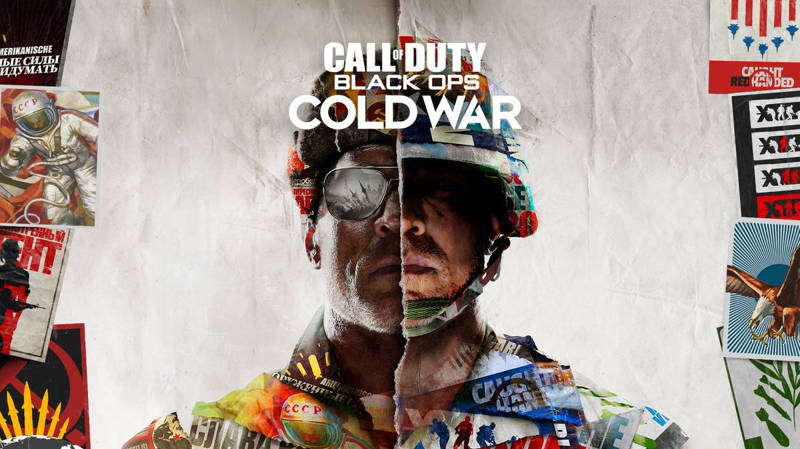 Activision is at it again. ringing gamers dry of their hard-earned money. If the excessive amounts of expensive microtransactions in their games wasn’t enough, a new Call of Duty: Black Ops Cold War leak suggests that publisher won’t be offering free next-gen upgrades of their latest first-person, wallet-emptying simulator.

Amongst the usual Standard Edition and Ultimate Editions of the game is another edition called the ‘Cross-Gen Bundle.’

According to Charlie Intel, this means that Activision won’t be offering a free next-gen upgrade if you buy the PS4 version of the game, and then want to get the PS5 version later.

“Cross-Gen Edition includes the base game but also the current-gen and next-gen versions of the game. This means Activision does not plan to offer free upgrades, but rather make users buy this edition to get both versions.”

If you don’t buy the Black Ops Cold War cross-gen edition, you might have to buy the game twice

Which means you will essentially have to buy the same game twice.

Activision hasn’t revealed yet if they plan to up the price of PS5 games but given that they are as money-grubbing as they come, expect the price of next-gen Activision game to be more expensive than current-gen.

As for the price of the Call of Duty: Black Ops Cold War next-gen bundle, that’s not known either. But you can guess that it will cost an arm and a leg.

Other publishers like Ubisoft and Bethesda have recently come out and stated they will be offering free next-gen upgrades to their upcoming and existing games.

Assassin’s Creed: Valhalla and Watch Dogs Legion will be getting free upgrades if you buy the PS4 version. And Bethesda is offering free upgrades for Doom Eternal and The Elder Scrolls Online.

This is a very positive practice, especially now when most of the world is in a recession due to Covid-19.

It seems that Activision just wants to line their pockets with the hard-earned cash of gamers. 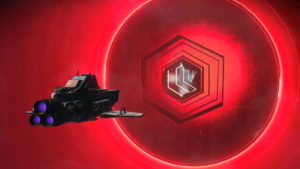 No Man’s Sky Gets The Next-Gen Treatment On PS5 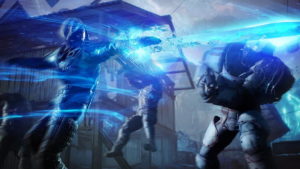 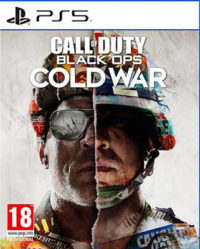