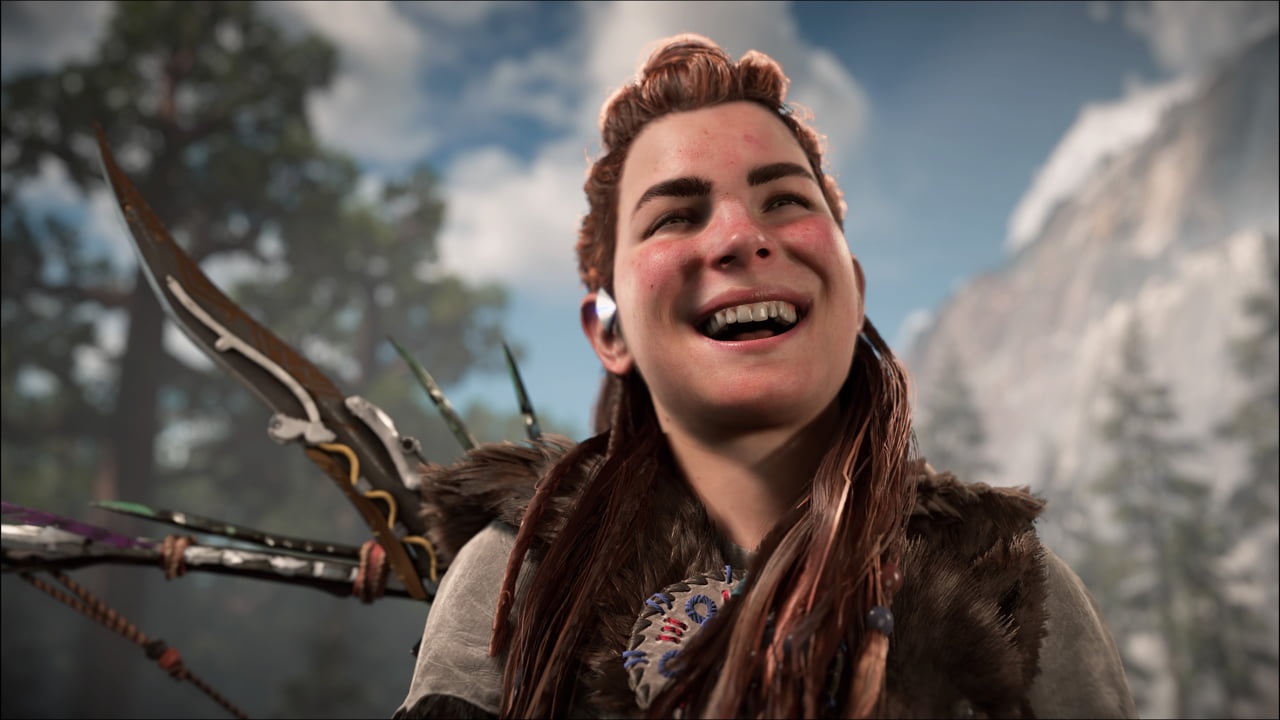 Horizon Forbidden West developer Guerrilla Games has fixed the issues that caused the game to crash for some players. Some players, including myself, had experienced game crashes and errors when trying to load or continue a game after the last update.

In a tweet posted about 50 minutes ago, the Dutch game developer said that they had released a patch to fix the crashing issues.

Update 1.16 is now live and can be downloaded now. It is only 375MB and I am happy to confirm that the crashing errors are now completely fixed.

Hige thanks to Guerrilla for their quick response in fixing this problem. I’m off to get the last few trophies I need for the Horizon Forbidden West Platinum.