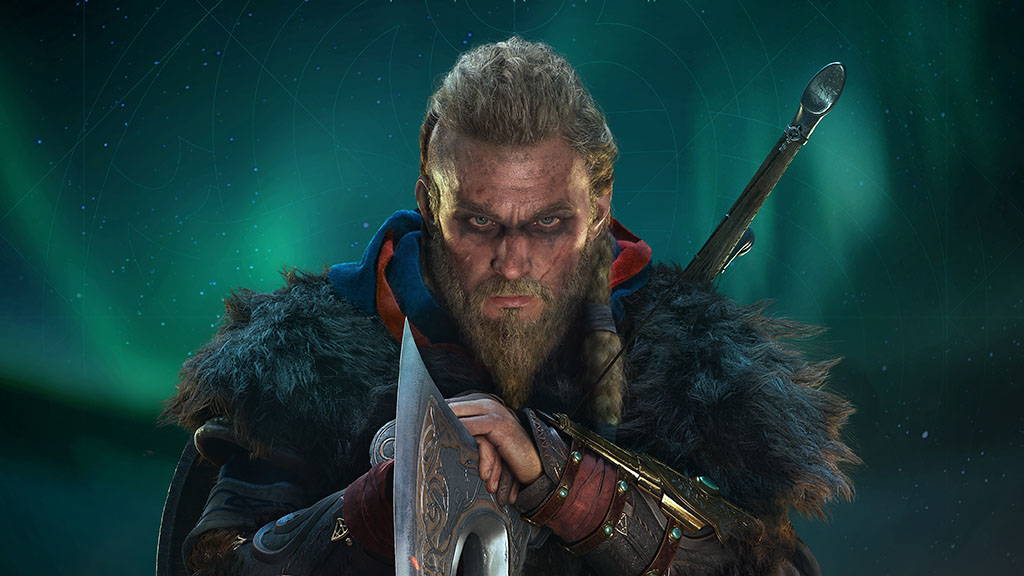 Rap Battles in a game set in 9th Century England? Yes, it is true there will indeed be Viking Rap Battles in Assassin’s Creed Valhalla. Technically these rhythmic word battles are not actually rap battles though, they are called Flyting.

What the hell is Flyting?

Flyting is a stylised battle of insults and wits that was predominantly practised in England and Scotland between the fifth and sixteenth centuries (atlasobscura.com). Examples of Flyting have also been found in old Norse and Celtic literature.

Participants in Flyting use provocation, satire, rhetoric and old fashioned toilet humour to beat their opponents. The term Flyting comes from the Old English and Old Norse words for “quarrel” and “provocation”.

Viking Rap Battles and how they work in-game

It sounds like Flyting will be a kind of mini-game in Assassin’s Creed Valhalla. Ashraf mentioned that Eivor could be sitting ina Mead Hall(large feasting hall) when these take place. So Flyting mini-games could possibly occur in settlements or other areas with lots of NPC’s.

When Eivor participates in a Viking Rap Battle mini-game, he will have to find the correct response to the insult. Ashraf explains that there will be multiple choices in front of us. We will then have to choose the correct one based on the insult and the one that has the right rhythm.

Ashraf goes on to explain that there is a little bit more to Flyting in Assassin’s Creed Valhalla. So it won’t just be a back and forth insulting mini-game. We will also get something out of these Flyting mini-games.

Ashraf did not reveal any more details about Viking Rap Battles in Assassin’s Creed Valhalla. More information on Flyting and other mini-games are certain to be forthcoming as Ubisoft ramps up the marketing campaign.