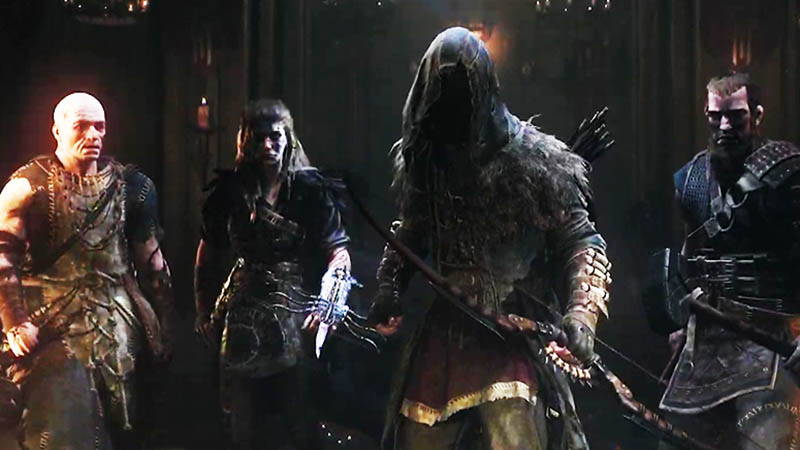 At today’s State of Play, a brand new PlayStation 5 game was announced. Hood: Outlaws & Legends sounds like a Robin Hood type game and will be coming to PS5 sometime in 2021.

The game is being developed by Sumo Digital (Little Big Planet 3) and is published by Focus Home Interactive.

Not a great deal is known about the came at this time, as the official website is not live yet. However, from the description on the World Premiere trailer, it appears to be a multi-player action game of sorts.

It sounds like a Robin Hood kind of game (well, it does have ‘Hood; in the title) where you have to steal things and maybe give them to the poor? Or just keep the stolen goods for yourself.

In Hood: Outlaws & Legends, two teams of players compete to pull off the perfect heist. Whilst having to contend with dangerous A.I guards who are patrolling the environment.

In order to steal treasures, players can use the unique skills and mystical abilities of each character. You can also take a more stealthy approach to the heists by trying to remain unseen or just dominate the guards with brutal combat.

The game sounds like a multi-player or co-op game rather than a single-player story-focused game. Nonetheless, the trailer looked pretty awesome with the game looking like it set in a medieval setting.

Definitely one to watch out for. 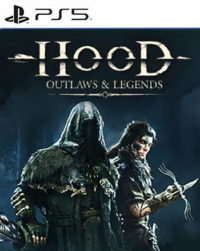