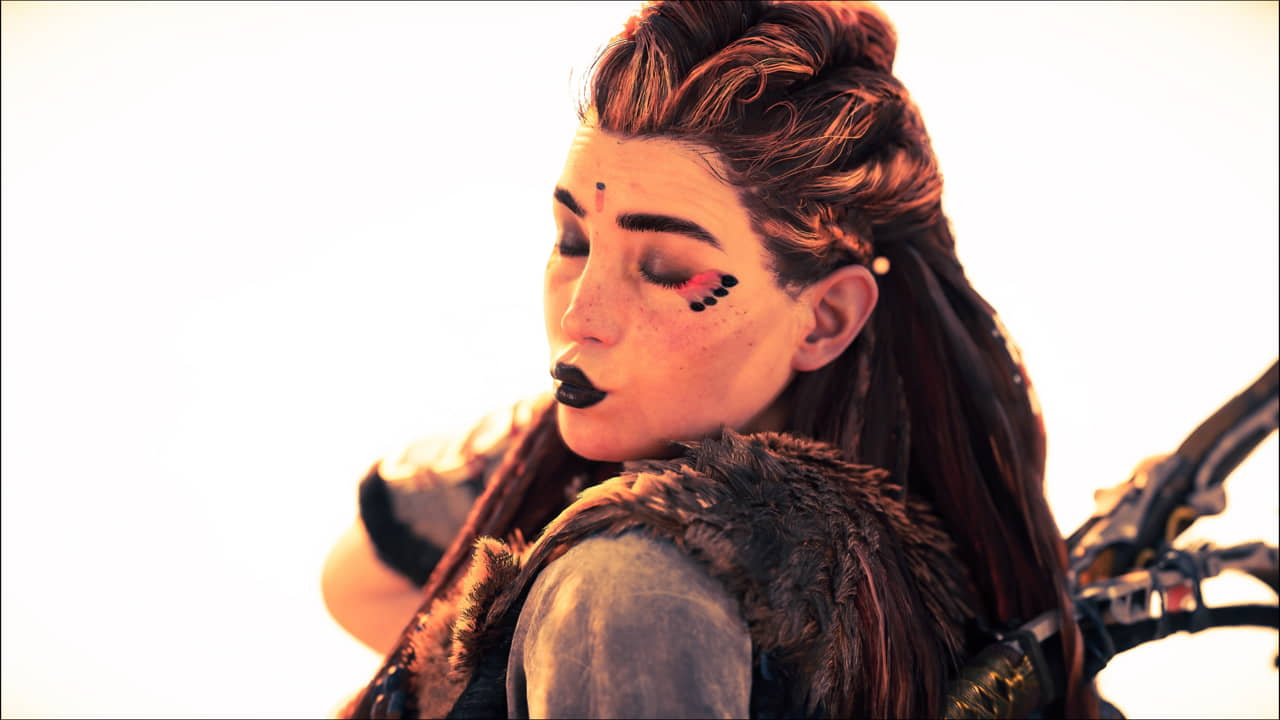 PS5 & PS4 exclusive Horizon Forbidden West has soared to the top of the UK physical games charts last week. The UK games charts for the week ending 21st of May show Aloys latest adventure sitting comfortably in the number one spot.

Horizon Forbidden West has climbed two places since last week, where it sat in the number three spot.

Guerrilla Games’ open-world adventure, which launched in February this year, knocks Nintendo Switch Sports from the top spot and into second place.

Horizon Forbidden West’s rise to the top of the UK charts once again is due to an influx of PS5 stock hitting UK shores.

Other PlayStation exclusives have also seen an increase in sales due to the increased stock coming in to the country.

Gran Turismo 7 is back in the top ten of the UK all-formats chart and sits in the 10th spot. Whereas Ratchet & Clank Rift Apart has also seen a boost. The Insomniac developed game is now at number 15, up to twelve places from number 27 the previous week.

In the PlayStation 5 UK charts, Horizon Forbidden West is still sitting comfortably in the top spot. Gran Turismo 7 has gained three places from last week and is in the third position. And Ratchet & Clank Rift Apart has re-entered the UK PS5 physical charts in fourth place.

Here are the top ten UK physical PS5 games for the week ending 21st May.