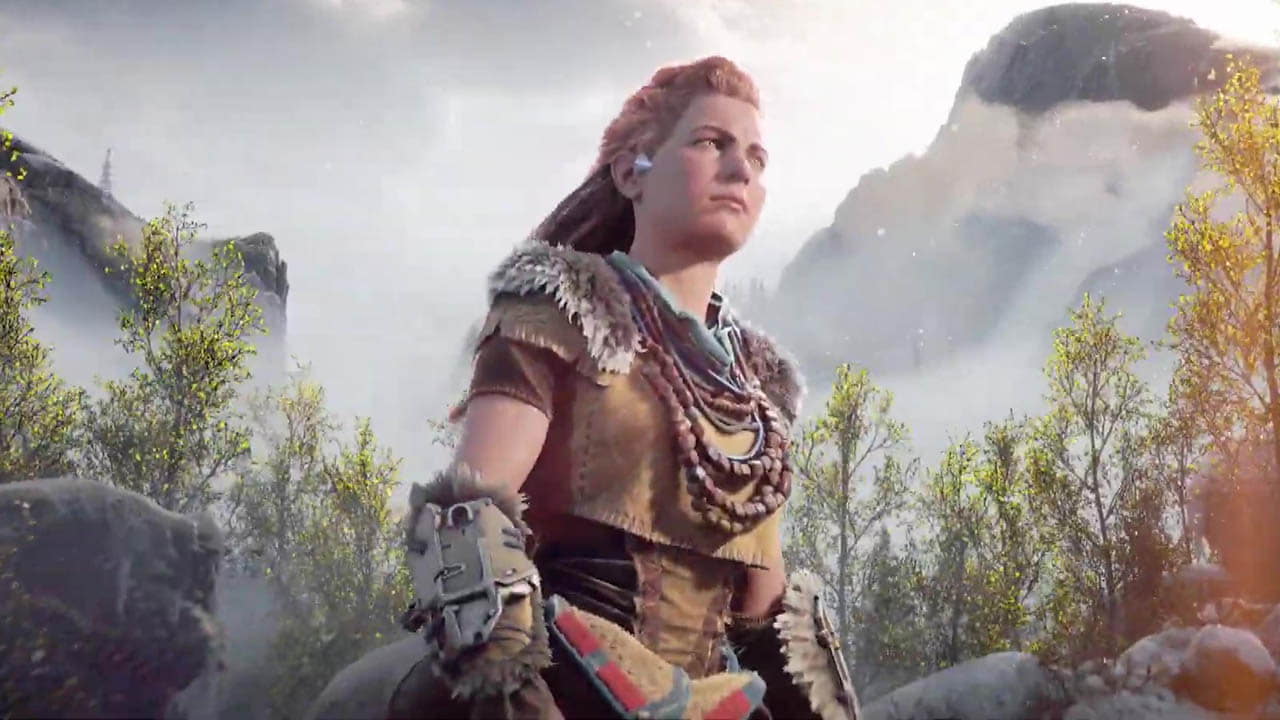 Later today (27th May) PlayStation fans will finally get to see some awesome Horizon Forbidden West gameplay. PlayStation will be holding a State of Play live stream later which will give fans a 14-minute look at gameplay from Aloy’s newest adventure.

PlayStation Fanatics worldwide will be able to tune into the Stae of Play live stream from 10 PM BST/11 PM CEST/2 PM Pacific Time today the 27th of May. Get ready to be glued to your screens as we witness the first gameplay footage from the highly anticipated Horizon Forbidden West.

You can watch the State of Play Livestream on Twitch or YouTube.

According to the PlayStation Blog post about the event, the live stream will also feature a unique countdown. The countdown will start at 5 PM BST. 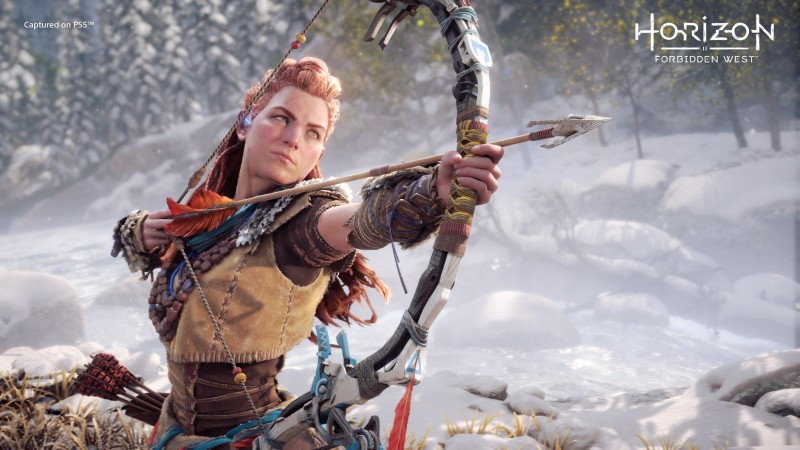 As well as 14 minutes of gameplay, we should also learn more about Guerilla Games’ upcoming sequel to Horizon Zero Dawn.

Horizon Forbidden West is yet to receive a release date but, hopefully, we may get that near the end of the State of Play. My guess is it will release sometime in July or August.

PlayStation did say that they would be showing a unique countdown for the Horizon Forbidden West State of Play, and they haven’t disappointed. The countdown features some really amazing looking environments from the game. And it is done so that it looks like a camera is scanning that particular environment. 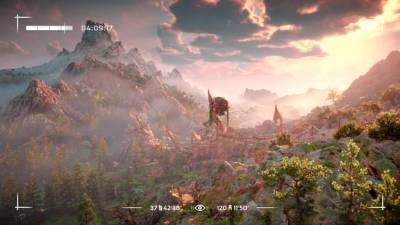 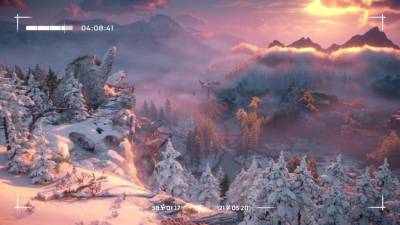 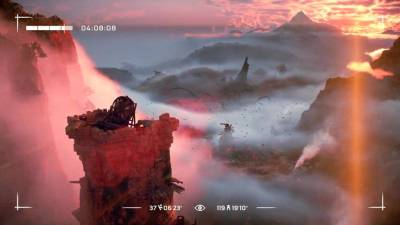 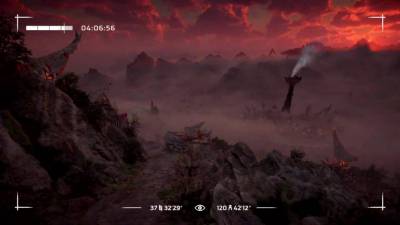 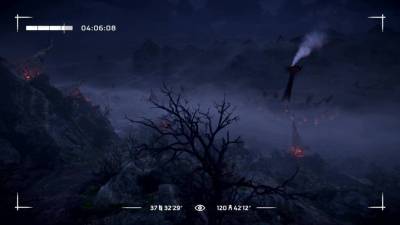 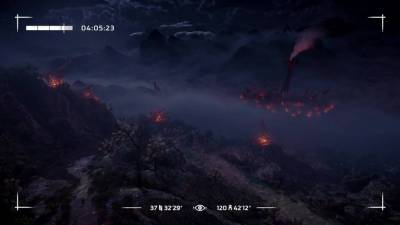 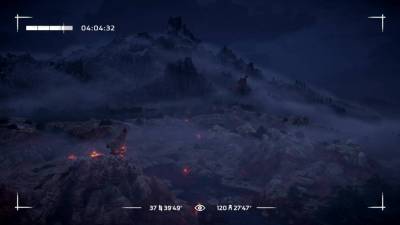 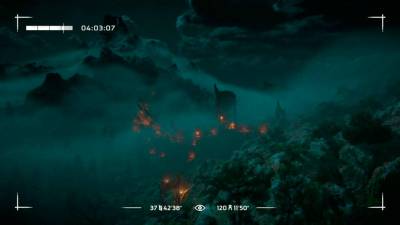