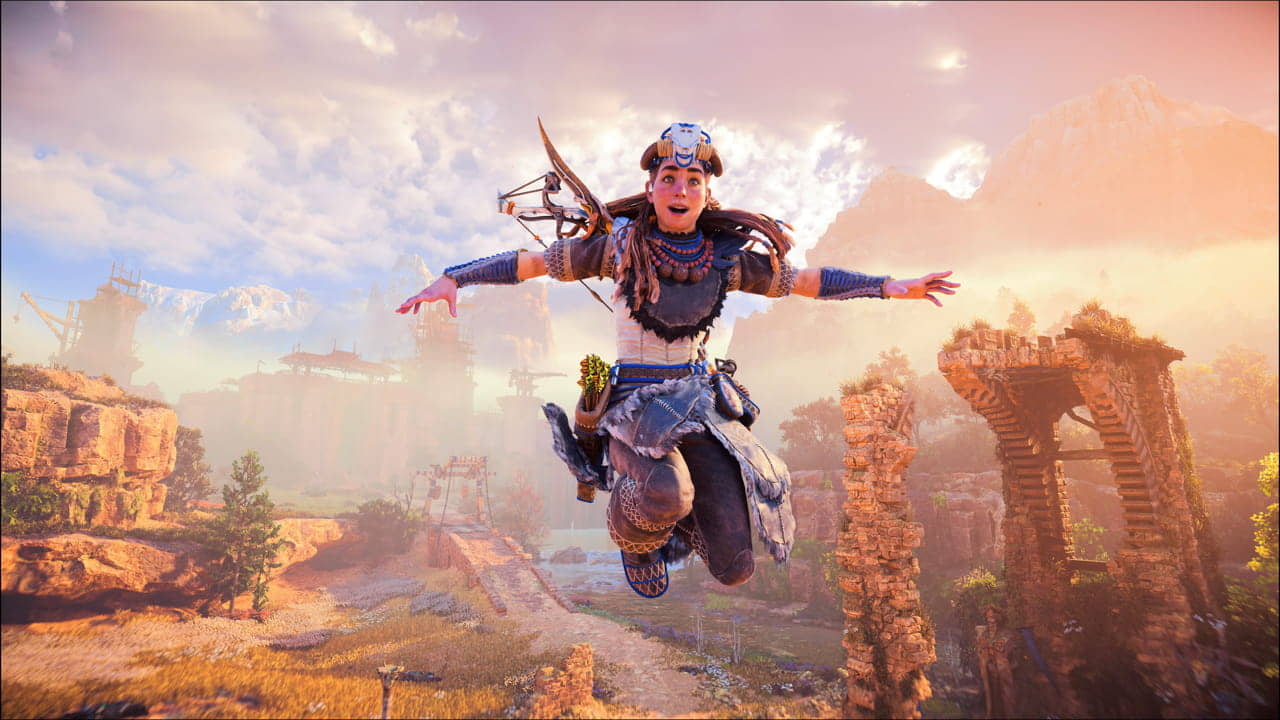 The UK boxed games charts for the week ending 7th May 2022 have been published. PlayStation Exclusive Horizon Forbidden West has re-entered the top 3 due to increased PlayStation 5 stock hitting UK shores recently.

According to GamesIndustry.biz, Horizon Forbidden West saw sales increase by 108% due to the increased availability of UK PS5 stock. Aloy’s latest adventure, which launched in February was previously at number 4 in the UK all-formats chart.

In the PS5 UK Chart, Horizon Forbidden West has gained two places and sits comfortably in the top spot.

PlayStation console exclusive Sifu made its debut on the UK boxed charts last week as well. The tough beat ’em up from developers Sloclap kicked and punched its way to 9th place in the all-formats chart and third place in the PS5 chart after the release of the physical Vengeance Edition. GamesIndustry.biz reports that 81% of Sifu’s sales were on the PS5 with the remaining sales on PS4.

UK PS5 Boxed Charts for the week ending 7th May