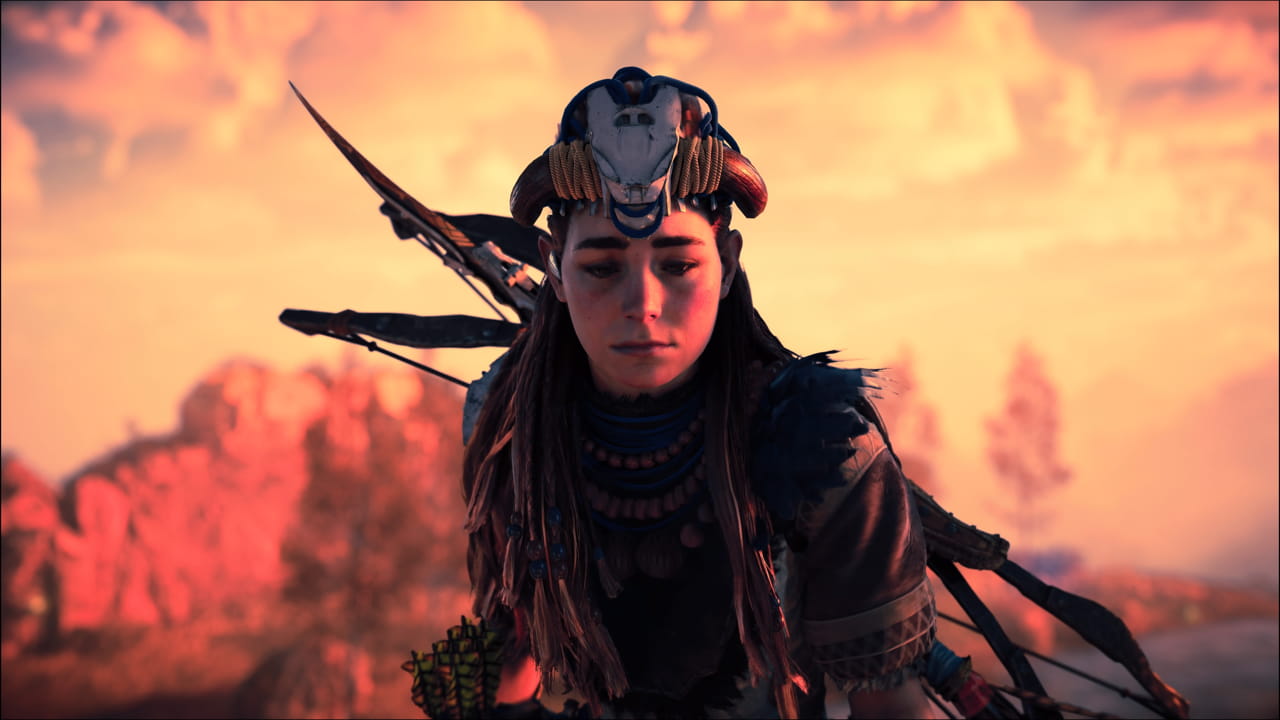 Guerrilla Games made the latest Horizon Forbidden West patch live earlier today. Patch 1.13 fixes plenty of issues including fixes for the Lofy Ambitions quest. The latest update also includes a fix for the “Forbidden Legacy” side quest. I just completed this quest recently though and never experienced any problems.

Check out the full patch notes for the latest update below.

We are currently looking into several issues reported by the community. Please note that these issues are not yet fixed in this patch, but our teams are aware of them and they’re being investigated.

Guerrilla is asking Horizon Forbidden West players to continue to let them know of any issues via the support form.