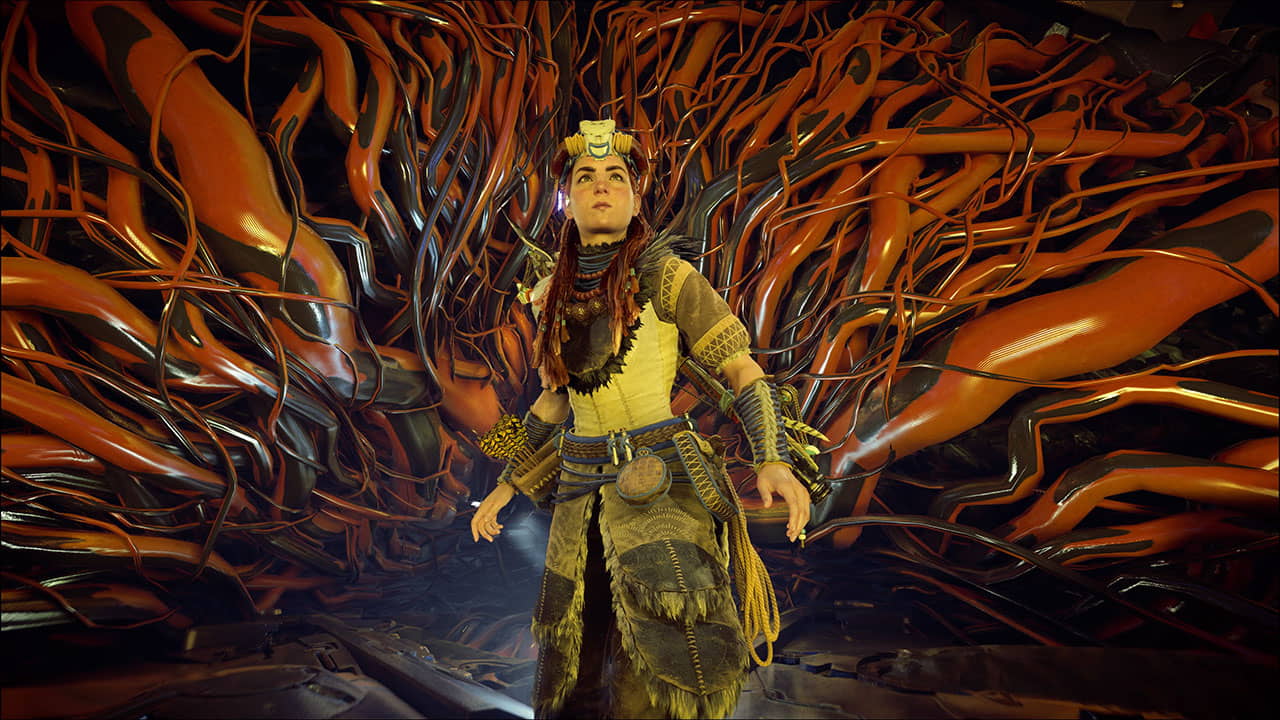 Horizon Forbidden West has won a couple of more awards. This time for it’s superb music and sound design.

The game, released in February this year and developed by Guerrilla Games has won Best Original Composition in gaming and Best Sound Design in gaming at the 2022 Music and Sound Awards.

The Best Original Composition was awarded for various pieces used in the game and was composed by Joris De Man, Niels van der Leest, Oleksa Lozowchuk + The Flight.

After learning of the awards, Guerrilla Games tweeted that they were thrilled to see their audio, music and composer teams being recognised.

If you love the Horizon Forbidden West soundtrack as much as we do, then sit back and relax and listen to the entire thing below, 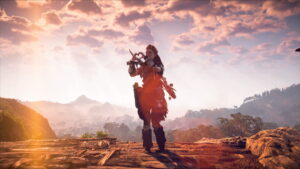