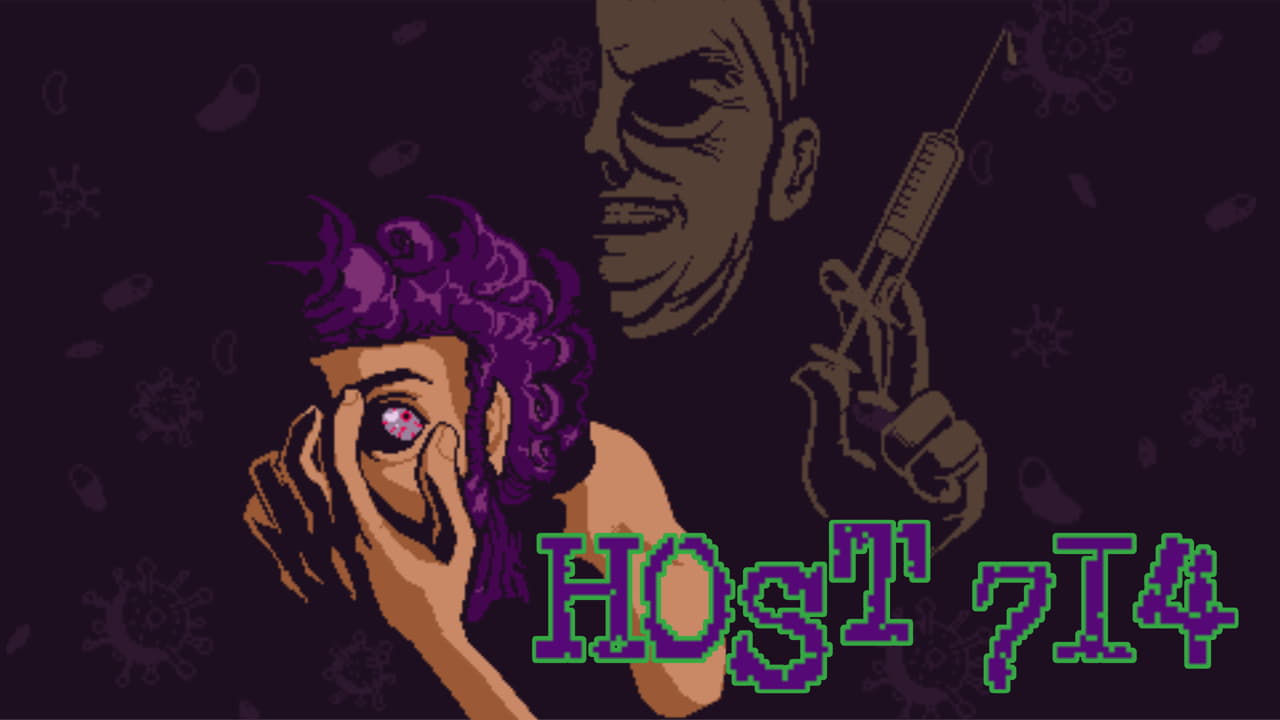 QuByte Interactive the independent developer and publisher known for its porting of retro classics has announced a new stealth game called Host 714. Host 714 is a stealth game where you control Squid, a drug-addicted hobo.

Squid, the drug-addled hobo who no doubt stinks of pee and vodka was invited to a drug rehab centre on a faraway island. But all is not as it seems. If it’s not bad enough being a drugged-up hobo, poor Squid has found that he is a test subject and his fate is uncertain.

Our crack-loving Hobo Squid will need to escape using a lot of stealth. According to the game’s press release, there will be abandoned dungeons and modern laboratories. These will have abusive guards and soulless patients to stealthily avoid. And Host 714’s sound and visuals will leave you with the feeling of constant tension, abandonment and an accelerated heart within the Institute corridors.

To help Squid escape, your task will be to explore the areas and find keys and access cards. You’ll also need to talk to other prisoners and solve mysteries. Can you help Squid escape this hellish place?

Check out the game’s features below.

Host 714 has been developed by Brazilian game development studio Tengukaze Studio. The game will arrive out of its face on PS4 and PS5 on Thursday 29th September. 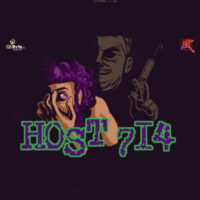