Home / My Two Pence / How Much Should the PS5 Cost? 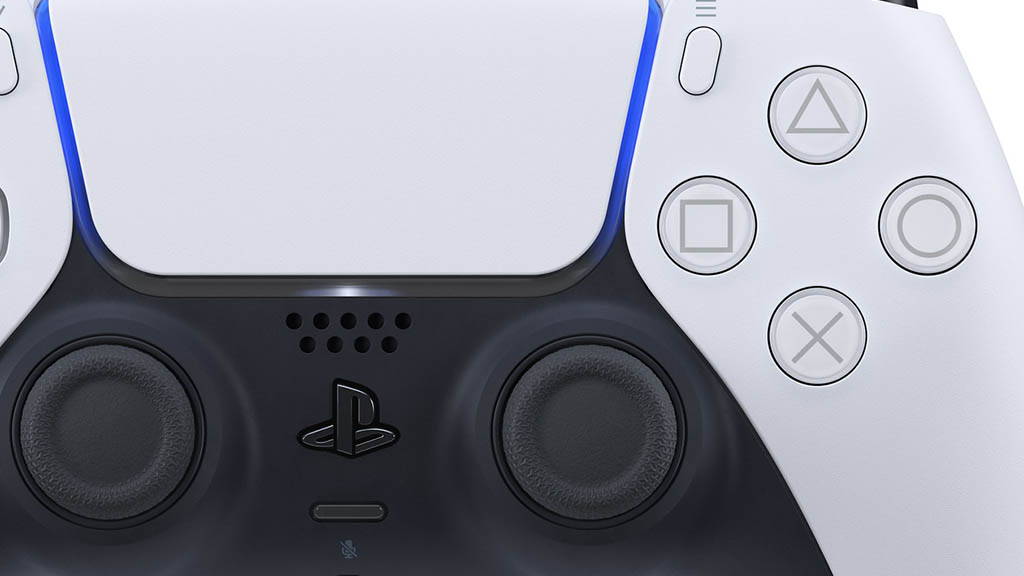 Ever since the PS5 was officially announced, there have been rumours abound around the web of what it will cost. There are not just unfounded rumours either, analysts and business type people have chimed in with a likely selling price of the PS5.

But how much should the PS5 cost and how much would you be willing to pay?

There is no doubt that the PS5 will likely have a higher launch price than the PS4’s £350.00, the PS5 is packed with high-end tech so it makes sense that it will cost more.

Let’s take a look at a couple of pricing rumours to get an idea on how much the PS5 might cost. There’s a rumour on Reddit from sone guy that seems to think there will be two launch packages, a basic PS5 pack with an 825GB SSD and a Premium Pack with a 1.65TB SSD. The basic pack will be going for around 499 euros and the Premium pack for 599 euros. That would probably mean £499.00 and £599.00 GBP

An 825GB SSD is what is stated on the tech specs for the PS5, but to me, that is way too small, christ, 825GB is too small for the PS4. I mean, look at the size of games like Red Dead Redemption 2 and The Division 2, the Division 2 with all updates and DLC currently takes up about 110GB of external HDD.

If there was 2 version of the PS5 at launch, once with a larger SSD, I would probably opt for that one but £599.99 is a bit too much, that would mean less money for games and a spare controller.

Let’s assume PS5 games are going to be around £50, at a push maybe £54,99, the DualSense controller looks like it would be pretty pricey so let’s say £70.00 for a spare. I would want at least 4 launch PS5 games (depending on the games of course) and then there is the question of the cross-gen games like Assassin’s Creed Valhalla do I get that on PS4 first if it comes out before PS5 and then buy another copy? Or do I wait and get the PS5 version.

It is a safe bet though that the PS5 will be around the £500.00 mark at launch. I am inclined to believe that Sony may well offer a higher capacity SSD model at a higher price, I wouldn’t mind forking out an extra 100 smackers if it were a  2TB SSD. That would mean I wouldn’t have to worry about a new external drive for a while.

Whatever the price of the PS5, it’s games and the DualSense might be, it’s safe to say that having about £800 in your skyrocket for launch time will be enough to cover the console and some games.