Home / PS VR2, PS VR / I Recently got a PSVR, what an Amazing Experience 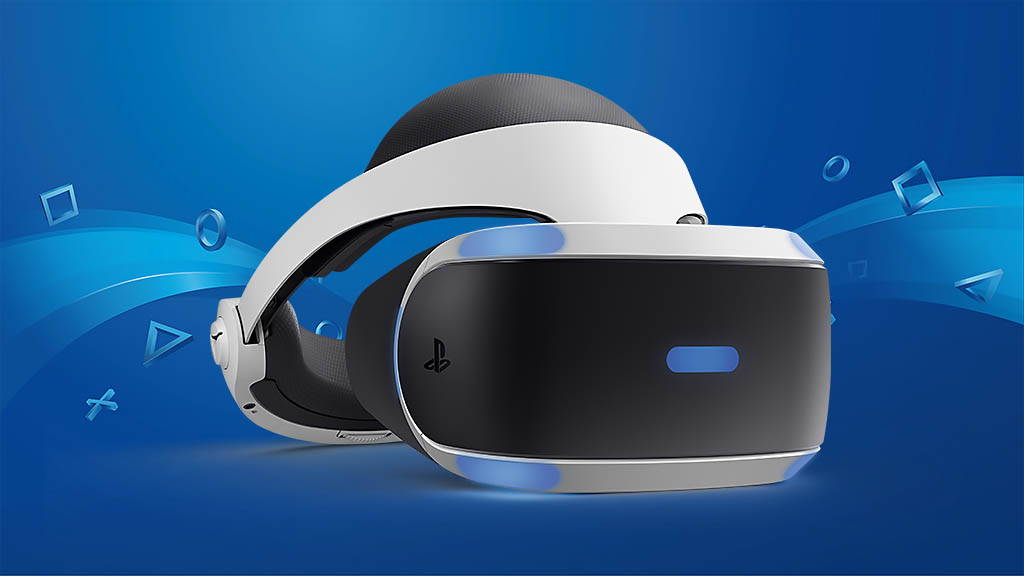 A couple of weeks ago I bought myself a PlayStation VR, I’ve been wanting one for a while, and after doing some research and reading up on the PSVR I decided to go for it. I am very glad I did.

Splashing out on a PSVR bundle was a bit of a risk, it’s not exactly a cheap bit of kit. I had never even tried the PSVR before so I wasn’t sure I would enjoy it that much, there’s also the whole motion sickness thing which I was quite concerned about. I didn’t want to spend hundreds of pounds and not be able to use it often because it made me ill.

Thankfully, there are lots of games that don’t cause any discomfort at all.

One such game was The London Heist, which comes as part of PlayStation VR Worlds. The London Heist is a gangster, shoot-em-up game, and is definatley one of my favourite PSVR games so far.

Using the Move controllers to shoot the guns was amazing and I loved how you could pick up a spare magazine with the left controller and shove it towards the right controller to put the magazine in the gun. 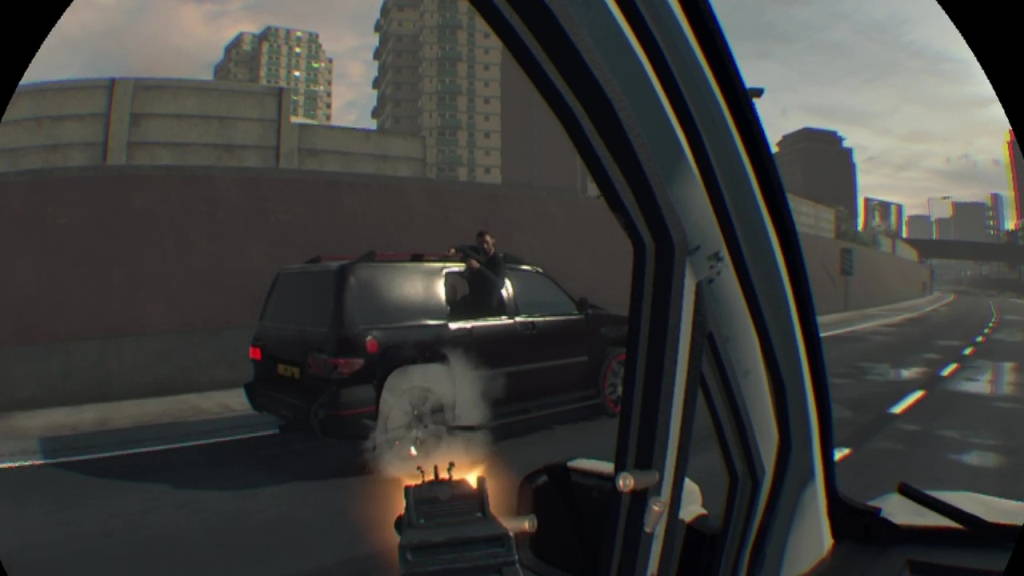 My favourite part of the London Heist was the level where you are in a van, speeding downt he motorway and have to shoot your way through various enemies who are pursuing you on motorbikes and in 4×4’s. I played this about 2 hours after setting up my PSVR, and it was one of those experiences that made me say “holy shit, PSVR is awesome”.

As well as trying to shoot all the enemies, you can also open your passenger side door and lean out and take a look, I though this was amazing.

The London Heist is a short game though, although there is a few challenges you can complete so it’s worthwhile replaying it. There’s also a shooting gallery where you can hone your shooting skills which is pretty fun.

I would definitely like to play another PSVR game similar to the London Heist, and thankfully one is in the works by SIE London Studios. Blood and Truth, by all accounts, will be The London Heist on steroids, no word on when it will be coming out yet, but hopefully it will be released by the end of this year. 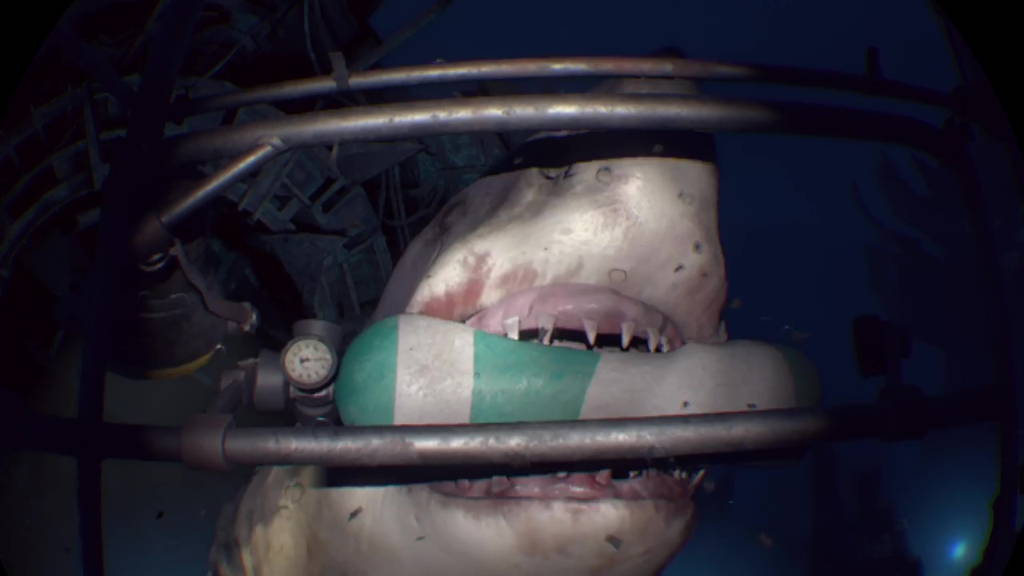 You’re in a shark cage and are lowered down to the bottom of the ocean, next thing you know a giant shark attacks the cage and bites off a gas canister. There’s a part where the shark bites at the bottom of the cage, and I instinctively lifted my legs up out of the way, that’s how real it felt.

Apart fromt he stuff on PlayStation VR Worlds, I also got a couple of other games, one of which was Statik, a VR puzzle game where your hands are trapped inside a box and you have to use the DualShock controller to move various switches and things on the box to solve a puzzle.

Statik was another great experience, and a good one if you are just new to PSVR as you play the game sitting down and there is nothing that can make you ill. A lot of the puzzles require you to look around the room you are currently in for clues, that sense of actually being there definitely adds to the VR experience.

I also got Resident Evil 7 bundles with the PSVR, but I have only been able to play that with the PSVR headset for a short while, the movement made me feel a bit iffy and I was also too scared to play it for much longer. I’ll probably just play that without PSVR.

Even though PSVR is still, in my opinion a fairly expensive piece of kit, I believe it was definatley worth the purchase. I don’t think it will ever completely replace normal gaming, not for me anyway, but the VR experience is amazing and I can’t wait to try out a few other games.