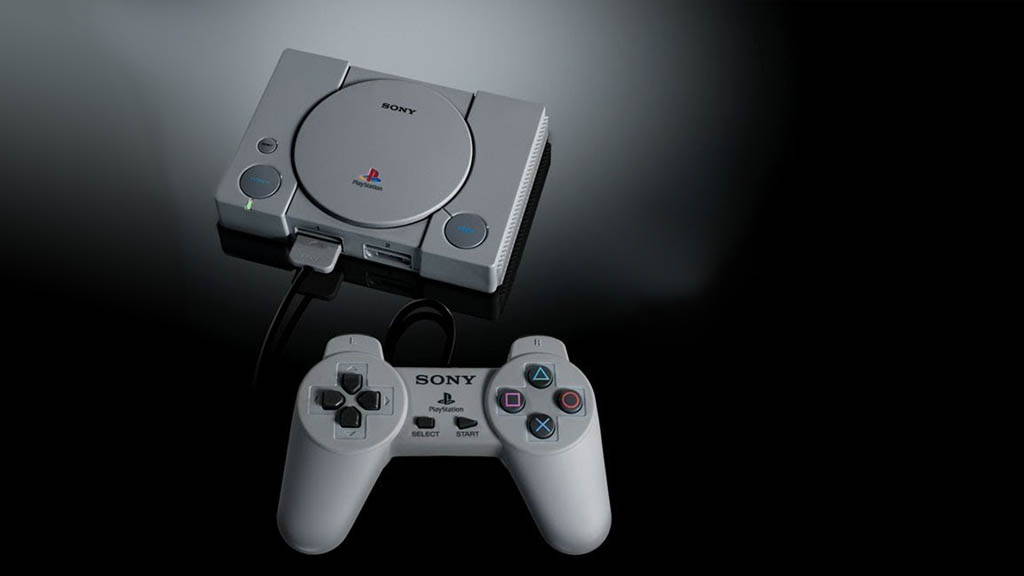 About a week or so ago, Sony announced a console would be releasing by the end of this year. No, it wasn’t the PS5 but it was something that brought back fond memories. The PlayStation Classic.

The original PlayStation was my first foray in to console gaming, previously I had gamed on the Commodore Amiga 500 and before that the ZX Spectrum 128 (yes, I’m old.) The PS One was released in the UK in September 1995, I had read about about it extensively in the previous months and thought this would be a really cool bit of kit to own.

I had managed to save up a fair bit from my meagre wages I was earning as a 16 year old. I was either going to buy a PC for gaming or the PlayStation, ultimately I opted for the PlayStation because a decent PC for gaming back then was pretty expensive and was financially just out my reach. I think the original PlayStation was about £399 so was a bit more affordable.

The classic console is about 45% smaller than the original PlayStation, making it very portable to take on holiday or for hotel stays. The PlayStation Classic also comes with two controllers which are the same as the original controllers (so no analogue sticks or rumble.)

The original PlayStation was all about the great games, and the PlayStation classic comes with 20 amazing games pre-loaded including Final Fantasy VII, Jumping Flash, R4 Ridge Racer Type 4, Tekken 3 and Wild Arms.

I’m really excited with Jumping Flash being included, along with the original Ridge Racer, Jumping flash was one of the two first games I ever got for the PlayStation. It will be great to jump through the 3D world again, just like I did 20 odd years ago.

Sony will be realeasing more info on the PlayStation classic in the coming months, including the full list of games that will come pre-loaded with it.

From what I have read, there’s no mention of any internet connectivity with the PS Classic, so it is unknown at this time if we will be able to put more games on to the console.

PlayStation Classic is due to be released in the UK on December 3rd and will be priced at £89.99. It can be pre-ordered from Amazon and other retail outlets.