Home / PS4 / Is Prison of Elders Coming to Destiny 2? Maybe, Maybe Not 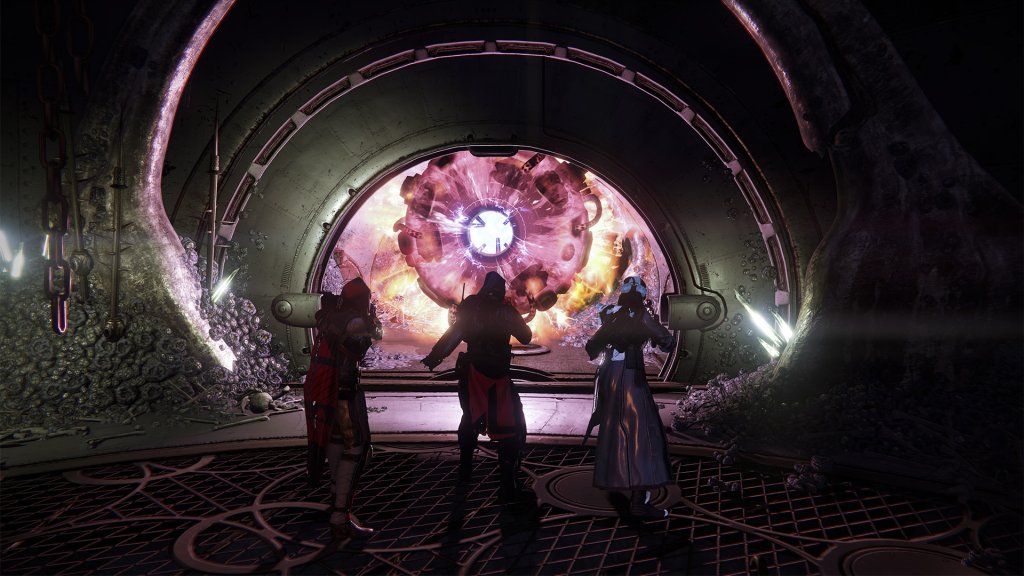 A post over on r/DestinyTheGame by a user called xxoACEoxx has some pretty interesting information about the possibility of Prison of Elders returning in Destiny 2.

If you haven;t played Destiny 1, Prison of Elders was an endgame PvE activity, sort of like a horde mode.

xxoACEoxx has been doing some data mining of the Destiny 2 database an has found a Prison of Elders icon within the database.

The line in the database, which has been added only yesterday, October 12th refers to the name of the icon as Prison of Elders.

The icon in question is a PNG icon and can be found on the Bungie website. Here’s an enlarged version of the icon with a black background.

It is clear that the icon has been added into the Destiny 2 database for some reason. If Prison of Elders does return in Destiny 2 when will it be released? Bungie has not made any indication of this mode returning. Will it be available to play permanently or will it be a special event type thing?

This news may also raise questions amongst the community about Bungie re-using Destiny 1 content rather than creating new, original content for Destiny 2.

We will have to wait and see if Prison of Elders does actually make an appearance in Destiny 2.

No current plans to bring PoE to D2. This is just some leftover bits. Pardon our dust. Just dust and echoes.

I think the operative word here is current, possibly meaning that there are no plans to bring Prison of Elders back in the near future but it could possibly return at some point down the road.


With Destiny 2 players hungry for more content, bringing Prison of Elders back would certainly be a cheap and easy fix to the content drought many of the hardcore players are experiencing.