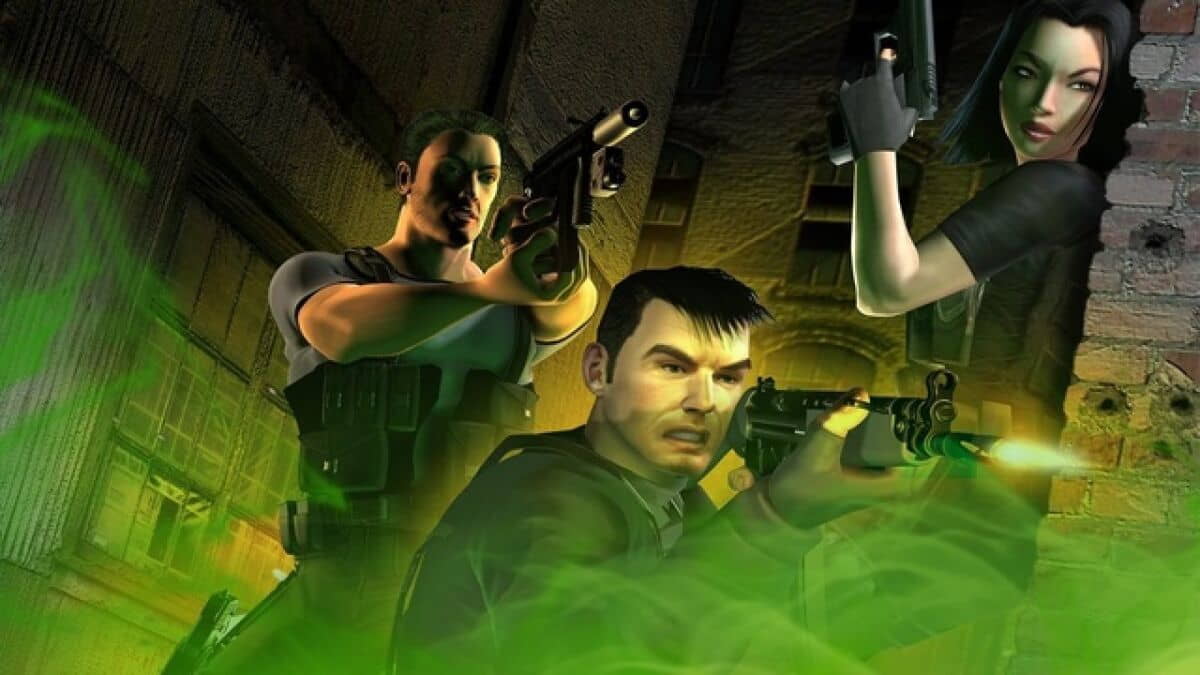 You’ve probably heard that Sony is revamping its PlayStation Plus subscription service. The new PlayStation Plus will have three membership tiers; Essential, Extra and Premium. The PlayStation Plus Premium tier will have PS1, PS2 and PS3 games available for downloading or streaming. Sony hasn’t said what PS1, PS2 or PSP games will be on the new service but it looks like the Syphon Filter games could well be among them.

Games news site Gematsu has recently reported that Syphon Filter 1, 2, Dark Mirror and Logan’s Shadow have been rated for PS4 and PS5 in Korea. This could suggest that either there are remakes of these games coming out for PS4 and PS5. Or possibly, and more likely that these games will be coming to the new PlayStation Plus Premium Tier.

Reading the report on Gematsu got me to check the PEGI (Pan European Game Information) website to see if the Syphon Filter games had also been rated. And they have.

Although the PEGI website does not rate the Syphon Filter games for PS4 or PS5, there are some signs that the games could be coming to the new PS Plus premium service.

The PEGI website states that the publisher is Sony Interactive Entertainment Europe. But SIE, as we know it today, was called Sony Computer Entertainment up until 2016. The release dates for the games are also a bit odd, for example, it states that Syphon Filter 2 was released in 1971. When it was actually released in 2000.

It should also be noted that PEGI ratings weren’t introduced until 2003.

It is unclear is hard to tell from the PEGI website if these ratings have been updated recently. These ratings could be from when you could download PS1 classics on PS3 for example.

But it is a good bet that at least some of the Syphon Filter games will make it to the new PlayStation Plus Premium Service.