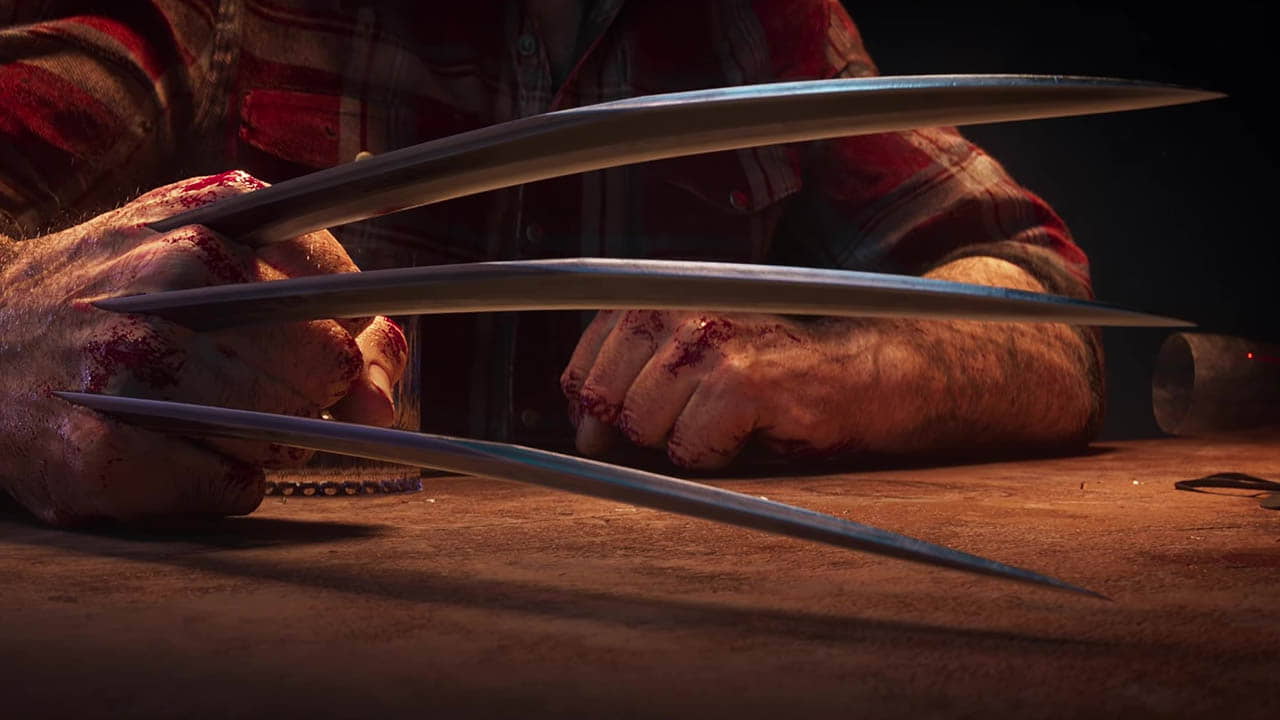 Announced during the PlayStation Showcase last year, Marvel’s Wolverine is currently in development by Insomniac Games. Wolverine will be the latest Marvel property to be turned into a game by the Ratchet & Clank developer. After Spider-Man, Spider-man 2 and Spider-Man: Miles Morales.

Apart from the announcement trailer shown above, nothing else has been revealed about Insomniacs’ upcoming Wolverine game – which will be released for PS5. However, Marvel’s Wolverine lead animator Mike Yosh has recently Tweeted a bit of a tease I suppose about the game.

Mike has Tweeted a photo of an empty Motion Capture studio and the words “So peaceful and quiet, ….it will not be like this for long.”

This likely means that Motion Capture work is about to start soon on Marvel’s Wolverine. Hinting that the game is going into full-on production mode. No release date or even release year has been announced so far, so it could still be a while before we get any concrete info on the game. 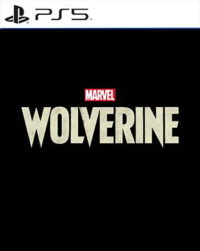