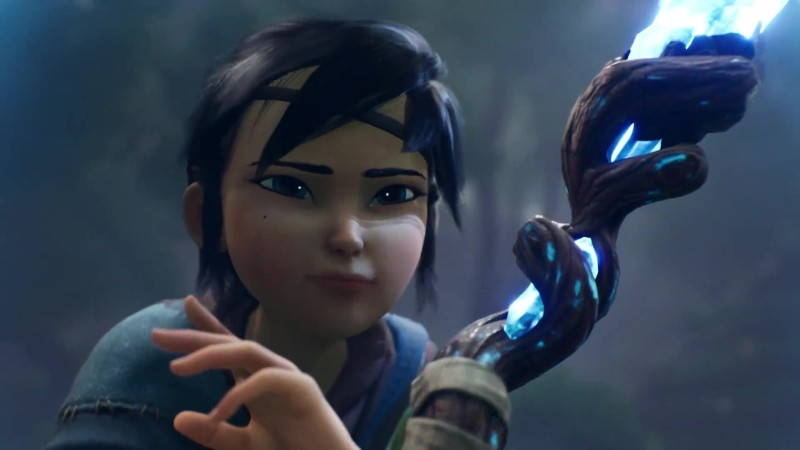 The eagerly anticipated action, adventure game from Ember Lab, Kena: Bridge of Spirits, has been delayed until early 2021 the developer announced today on Twitter.

The rather lovely looking game, where you play as Kena, a young spirit guide, was originally pencilled in for a Holiday 2020 release. And was assumed by most to be a PS5 launch title.

In a tweet by developers Ember Lab, the company has delivered the unfortunate news that the game will now be delayed until Q1 2021. This new release timeframe would mean the game should arrive on PS5 between January and March 2021.

***An update to our Kena community*** pic.twitter.com/rKoy33YWKZ

The message cites the transition of having to work from home as the main reason for the delay. This has “caused development to move slower than we hoped.” the developer said.

Kena: Bridge of Spirits is now the second PS5 game to be delayed this year, with Arkane Studios Deathloop also delayed until 2021. The Deathloop developers also stated that working from home was the main reason for the delay.

Ember Lab has said that they will use the extra time to give Kena the polish it deserves.

No doubt we will see some more games delayed due to Covid-19 and the struggles of trying to develop games remotely from home.

If you are disappointed by the delay of Kena: Bridge of Spirits think of it this way. There is way too many games coming out around the PS5’s launch.

This will give you time to play Spider-Man: Miles Morales, Astro’s Playroom and the host of third-party titles that are launching around the same time. 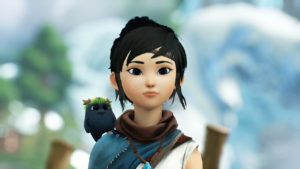 Photo Mode Friday No. 4: Kena Bridge of Spirits on PS5 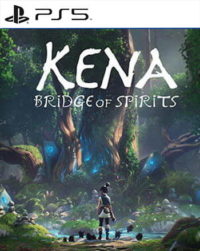