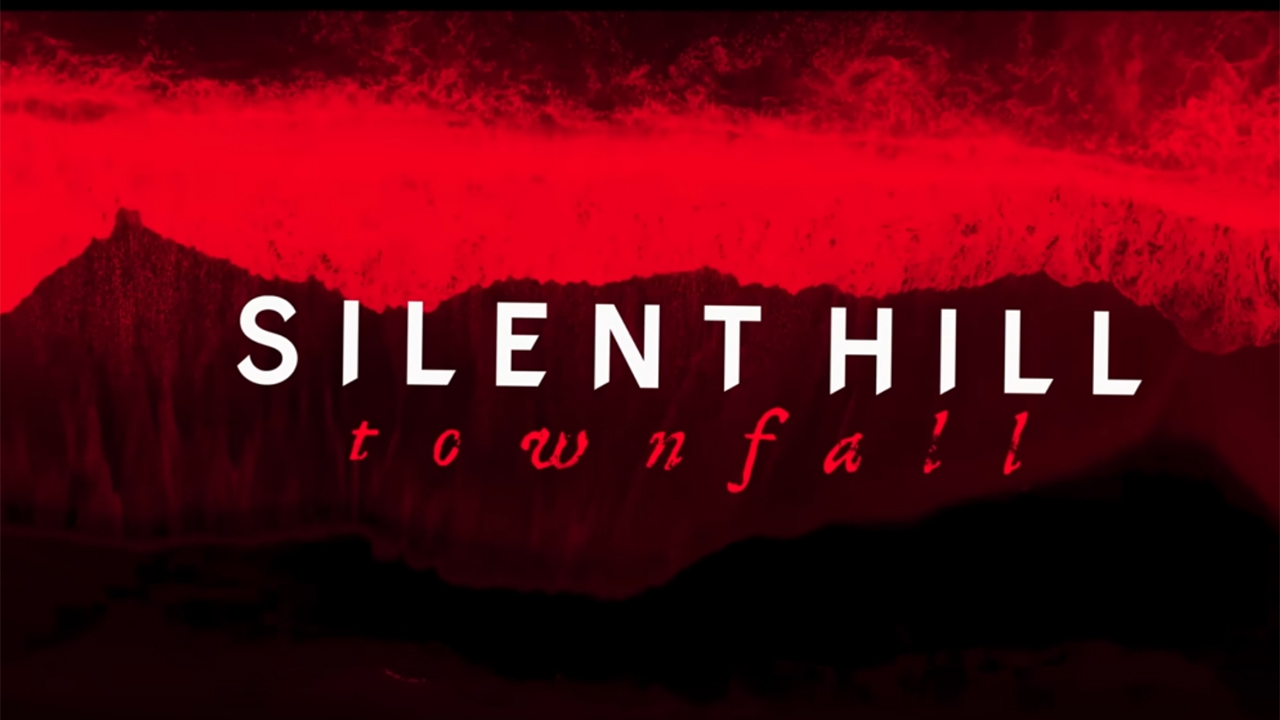 Silent Hill fans have a lot to look forward to after Konami revealed five new projects in development at the recent Transmission event. Five of those projects include three new games, with one of those being Silent Hill: Townfall. A new game in the series is currently in development by Scottish developer No Code.

Alongside the announcement of Silent Hill: Townfall was a short teaser trailer for the game which you can watch below.

You might not have heard of No Code, the independent developer based in Glasgow city centre. But they have previously made two horror games for PS4 – Untold Stories and Observation. Untold Stories is currently on sale for £1.99 and Observation is included with PlayStation Plus Extra, so be sure to check them out.

No Code has won multiple BAFTA Awards and is critically acclaimed for its story-telling, atmosphere and game design in the above-mentioned games for PS4.

Shortly after the Konami reveal, No Code tweeted that they are “thrilled to be contributing to the Silent Hill legacy with our game, and we can’t wait to show you more soon.”

Apart from what is in the trailer, pretty much nothing is known about Silent Hill: Townfall as of yet. Apart from the fact that a pocket TV (s shown in the screenshot above) seems to have something to do with it.

There is currently no release date for Townfall but, as they said in their tweet, No Code will hopefully have more details to share with us soon. 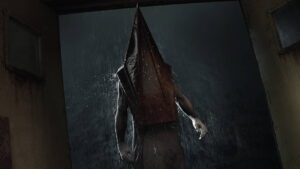 Silent Hill 2 Remake Revealed, Will Be a PS5 Console Exclusive 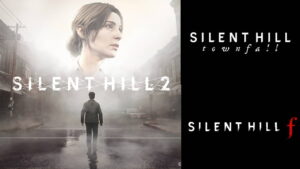 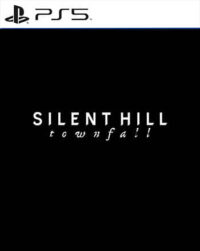