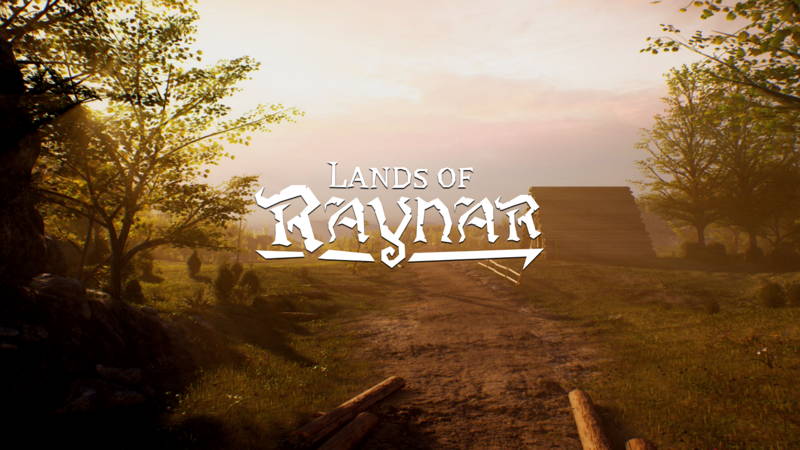 Polish publishers Gaming Factory S.A. and developer DeSand Studio have announced that their latest game, Lands of Raynar, will be coming to PS5 in 2022.

Lands of Raynar is a unique role-playing game that combines elements of real-time strategy and RPG. Set in a Celtic-Slavic themed open world, the new game will feature an intriguing storyline, varied gameplay and unique knowledge system mechanics.

Whats Lands of Raynar about?

Lands of Raynar is a first-person game with elements of real-time strategy and role-playing. The game is set in an open world with audiovisuals based on a Celtic/Slavic climate. According to the press release, the game features a fresh approach to open-world sandbox design.

The developer DeSand Studio is focusing primarily on the game being a single-player story-driven experience but is also considering introducing a multiplayer component to the game.

Our goal is to combine a rich and open world with an engaging and comprehensive story.

In Lands of Raynar, You play Karia, one of the last inhabitants of the fallen lands, accompanied by a mystical fawn called Ivy.

Discovering the dark past, mysterious objects and the mythical creature known as Mórrí will play a major role in the story. 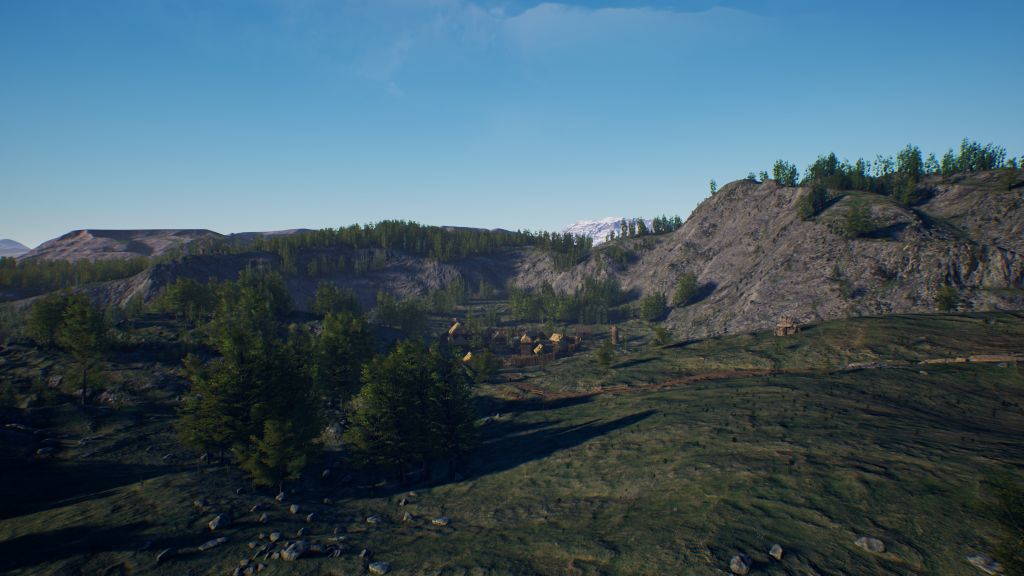 “Our goal is to combine a rich and open world with an engaging and comprehensive story. Lands of Raynar is a unique adventure set in mystical realities and full of ancient secrets. We are creating a world that is meant to fascinate on many different levels. The main storyline will also be equally mysterious and unique, and the story will evoke very different emotions in the players. References to European mythology will also appear in many places, including mainly Celtic and Slavic mythology” says the CEO of DeSand, Jakub Struś.

One of the unique features of the game is a knowledge system that adds realism and will play an important role in the game. When playing, you will need to get information about the state of the world around you. Sending out Scouts and Spies will be of great importance, as well as creating a comprehensive information network.

Lands of Raynar certainly sounds very promising indeed. With a first-person view and RPG mechanics set in a fantasy open-world, it could be the PS5’s answer to Avowed. Although the game is due to release on Xbox Series X as well.

Judging by the screenshots, the setting looks incredible. If the open-world is large, and coupled with the advanced destruction physics, this could be a fantastic next-gen RPG.

Lands of Raynar is scheduled to release on PS5 sometime in 2022. 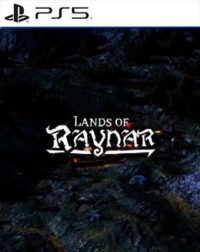