The recent PlayStation 4 System Software Update, 4.71, which was just released the other day on June 22nd appears to have improved the user interface speed a fair bit.

Prior to 4.71 I found my UI was a bit slow at loading, particularly when going into the TV & Video menu to load Netflix or Twitch.

Now though it seems to load much faster, user over at the PlayStation 4 Reddit also has a much faster UI now.

It was never mentioned by Sony that the latest update would improve UI speed, it was simply for ‘increased stability’. Whatever the reason for the update it has certainly boosted my UI speed which means I can now watch my favourite TV shows and movies on Netflix 5 seconds faster and that 5 seconds is important. 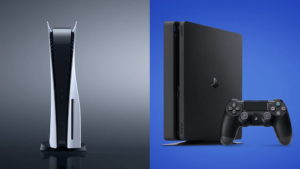