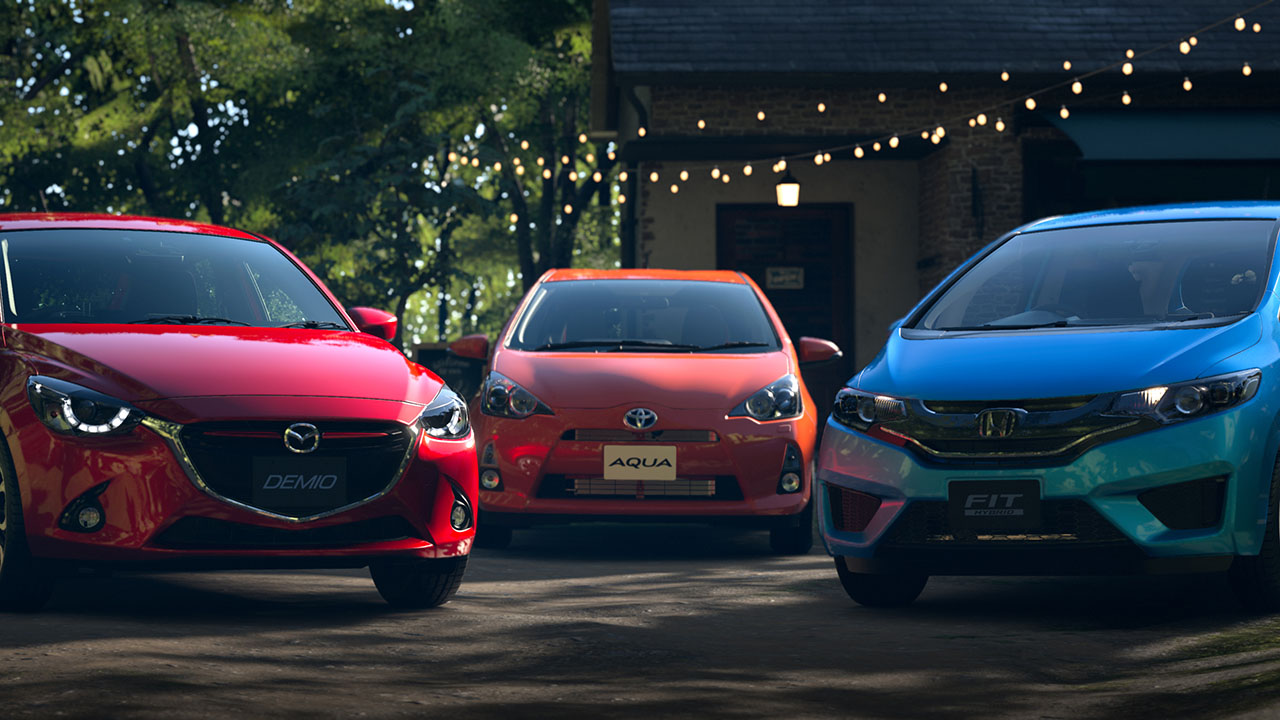 The latest UK Games Charts for the week ending 30th April 2022 have been published. Gran Turismo 7 has taken some corners nicely and has overtaken Lego Star Wars: The Skywalker Saga to be in pole position. The Skywalker Saga still has the force though and sits nicely in the number two spot.

It should be noted that Horizon Forbidden West has knocked Elden Ring out of the number 3 sport in the UK PS5 charts. But Elden Ring is still sitting comfortably, if not a bit tarnished in the top 5 at number 4.

Over on the PlayStation 4 Charts, Lego Star Wars: The Skywalker Saga remains firmly cemented at the top spot. And of course, the game that just keeps on giving (Rockstar money), Grand Theft Auto 5 is in second place. GTA 5 has spent an incredible 389 weeks in the charts. You have to ask yourself, how long can GTA 5 last before the milk runs dry?