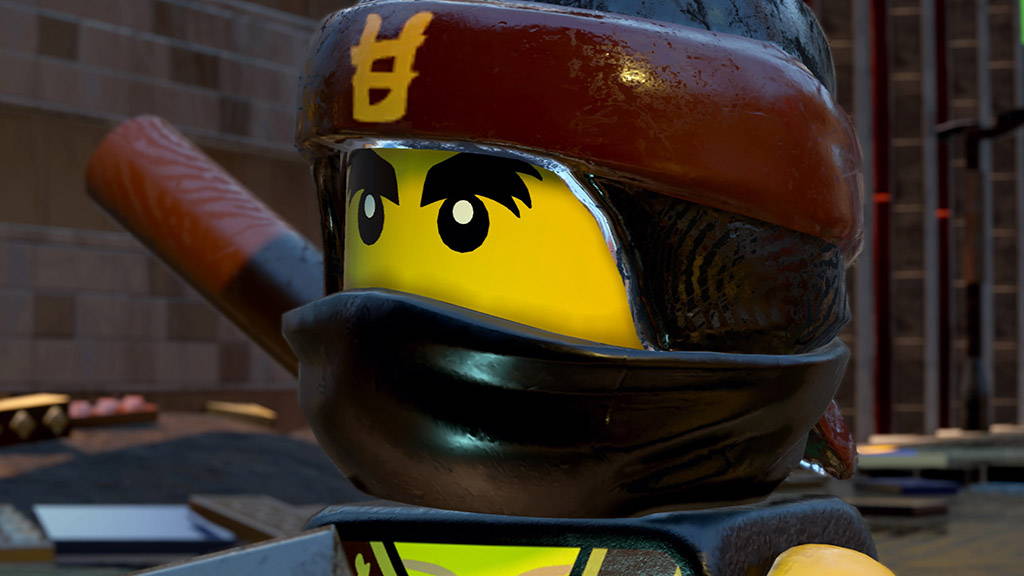 A few hours ago I saw that The Lego Ninjago Movie Video Game was free on the PlayStation Store. The developers, TT Games, made it free a couple of days ago. Having never played a Lego game before, I thought I would download it and give it a try. I was cautiously optimistic.

I imagined Lego games would be a bit rubbish, but this one is actually kind of fun.

I don’t know anything about Lego Ninjago or Lego or anything but you play as a little Lego Ninja character. You have to go through a tutorial at the start of the game. here you will learn different attacks.

The fighting is pretty decent and it’s quite humorous. The game seems fairly easy so far. One tip, the game is about 29.6GB. Once you get past the main tutorial part, the game will make you fight wave after wave of enemies to practice your new-found attack skills. The waves don’t end until the game is fully downloaded and installed.

You can check download/install progress by hitting the options button on the game tile icon and select information. Unless you want to keep practising, you can just put the game on pause and watch Netflix or something. Once the game fully installs, you will get to fight the Chicken Master.

The Lego Ninjago Movie Video Game is a fairly easy Platinum trophy. It will take about 15 – 20 hours to Platinum and get’s a 2 out of 10 difficulty rating over on the Trophy Guide & Road Map.

Lego Ninjago Movie Video Game seems pretty fun so far with an easy Platinum to boot. And best of all, it’s completely free on the PlayStation Store right now. It’s only free until the 21st May though, so you’ve got four more days to download it. Go download it now if you haven’t already.