Home / News / Looks Like PlayStation Are Teaming up With Burger King, but for What? 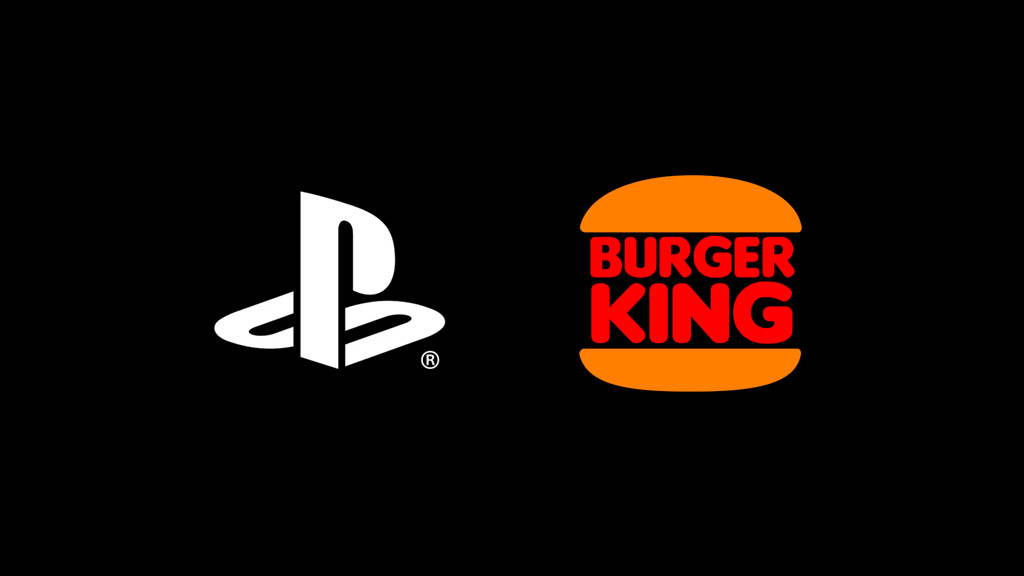 UPDATE: Turns out it’s just a promotion and it’s the USA only. Buy two meals for $5 on the BK App and get a chance to win a PS5. Source.

A short video clip was posted to Reddit yesterday which seems to imply that PlayStation is teaming up with fast-food giant Burger King. But the purpose of this partnership is as of yet unknown.

The video clip, which was posted by the official Burger King Reddit account shows the Burger King mascot (The Burger King), opening a bag of food. The PS5 startup sound is heard when he opens the bag, blue light can also be seen shining on to his face.

Check out the clip below.

from the SECRET-secret menu from PS5

The post is title “from the SECRET-secret menu” and the clip shows the date of 10/15 at the end. That 15th October for us British folk.

But what could this collaboration between a gaming giant and fast-good giant entail?

Some fans are thinking that it could be the PS5 UI reveal, as that is one of the major PS5 features Sony has yet to reveal. But why would PlayStation partner up with Burger King to reveal the UI?

The most likely explanation is that it is some kind of promotional event or competition. Get a chance to win a PS5 with every Whopper or something like that.

The official PlayStation Twitter account has also recently followed the official Burger King USA account. This definitely means that there is some kind of partnership or collaboration between the two companies.