Home / Guides / Marvel’s Avengers: How to Open the Depot in the Missing Links Mission 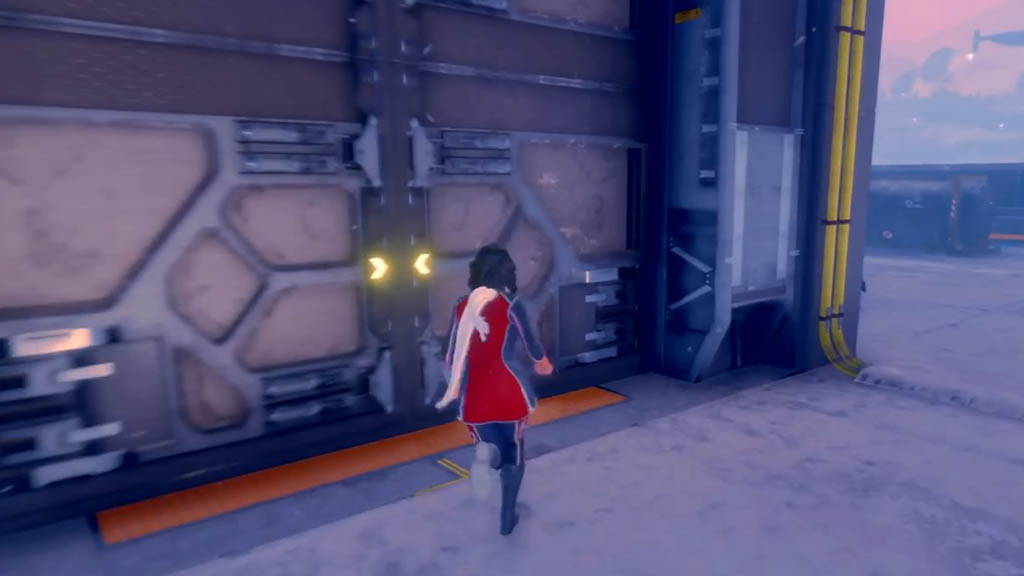 I just got my copy of Marvel’s Avengers yesterday and I’m having an absolute blast with the game so far.

One of the first bits I got stuck at though was figuring out how to open the depot in the Missing Links mission. Of course, the solution was staring me right in the face.

If you’re a bit like me and get stuck at even the simplest of tasks, then read on and I’ll show you how to get the depot open.

What is a Depot in Marvel’s Avengers?

According to the in-game description: Depots are fortified structures found in War Zones. While entering depots may require some effort, they contain valuable Gear, Resources and Collectibles.

This particular depot can be found in the Missing Links mission. This is one of the first missions you go on after finding Jarvis and re-activating the War Table.

The depot is found not too far into the mission, and Jarvis will notify you when you are near it. He will even give you a hint that there is an external locking mechanism which can be used to open the doors. 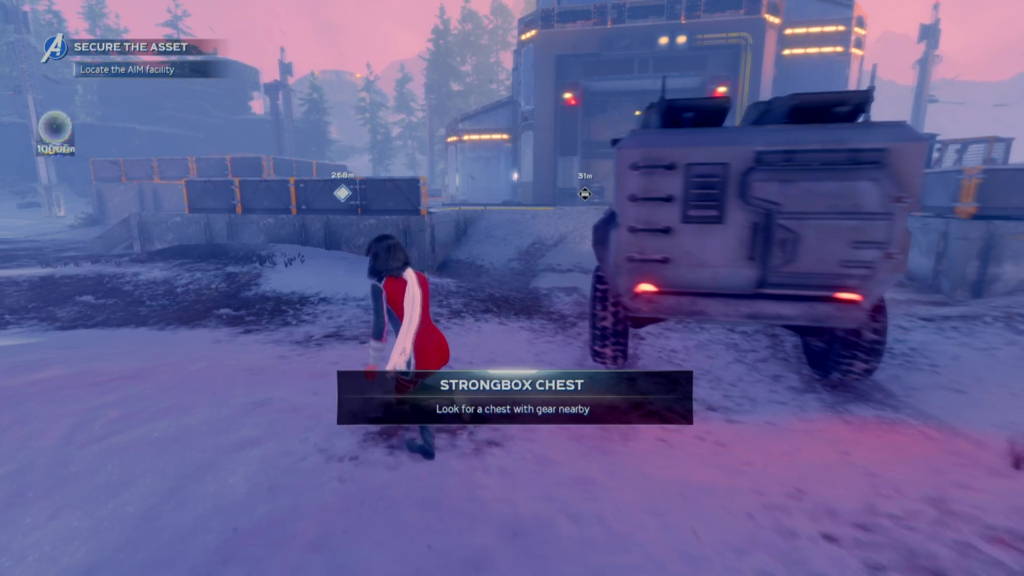 On each side of this ramp, behind the fence, you will find to floor switches. 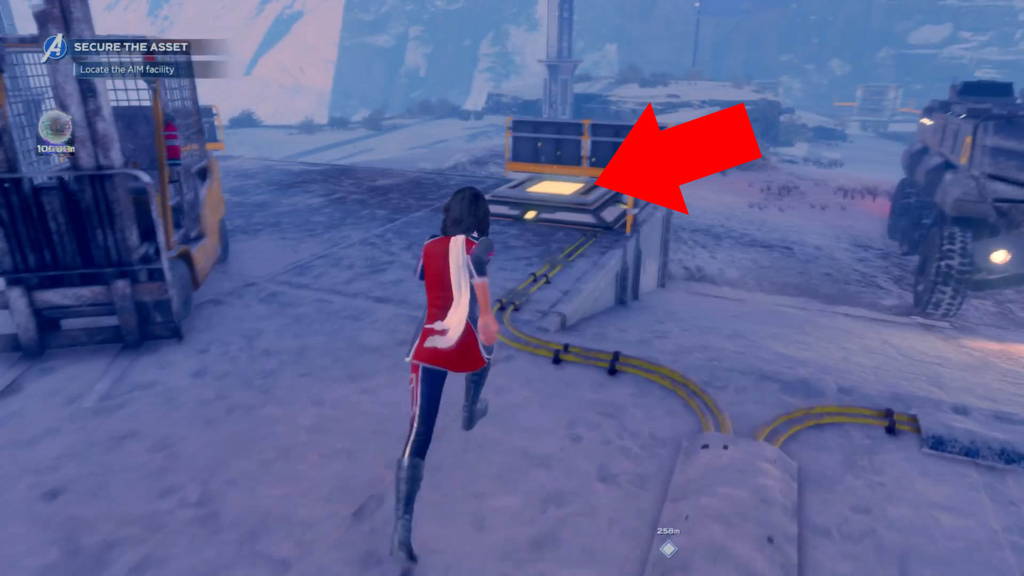 For some reason I did not even notice these switches at first, I ran around the perimeter of the depot and climbed about the roof a few times before I spotted them.

Another handy little tip is to press UP on the D-pad to activate your Tactical Awareness. This will highlight the cables going from the door to the switches. 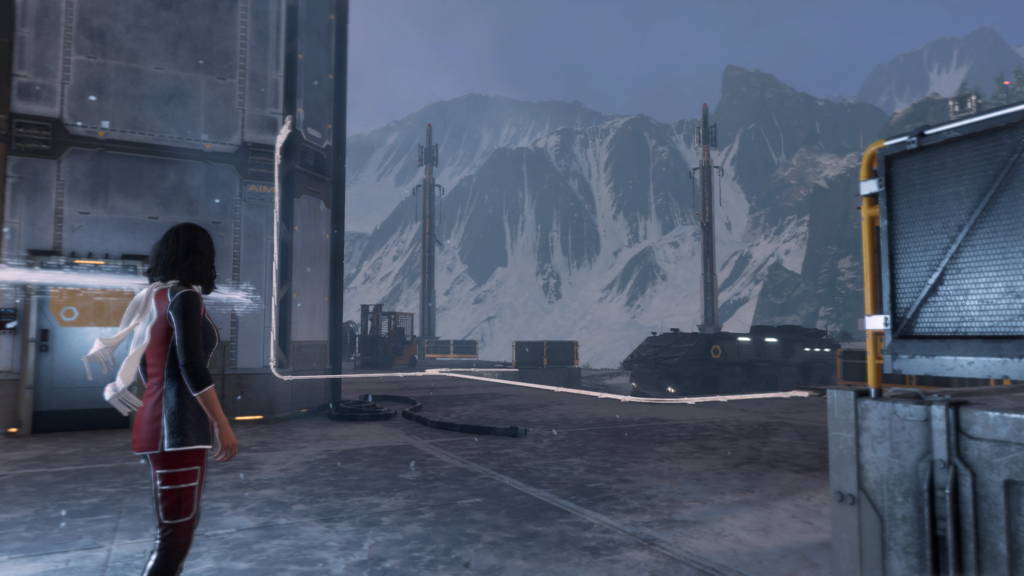 Next, simply stand on the switches one at a time until the switch is depressed and turns green. 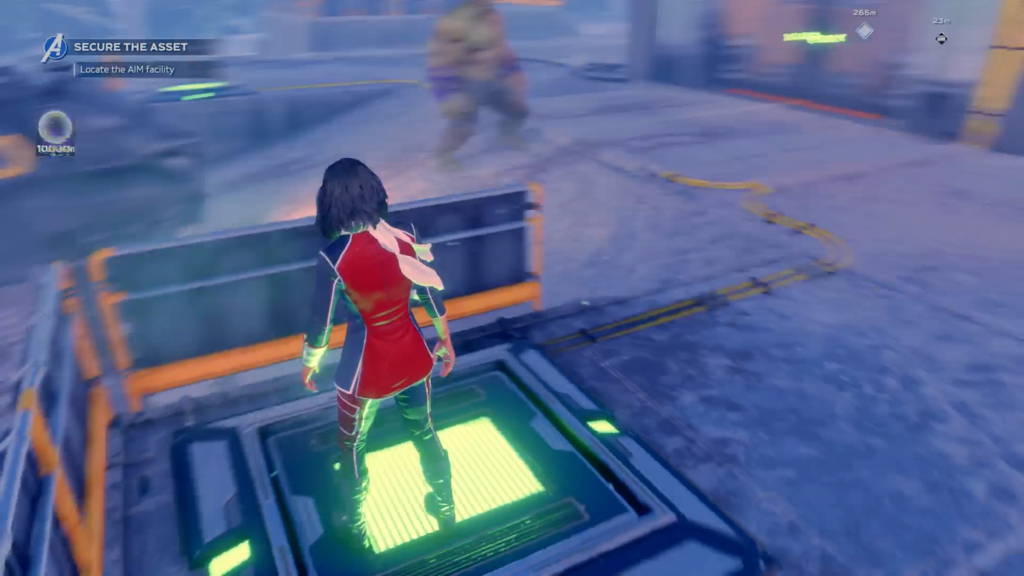 If you are playing the game with a friend or with matchmaking, you can probably get someone else to stand on the opposite switch at the same time.

Once you have activated both switches, the depot door should open and you can go inside and open the strongbox and collect the other goodies inside.