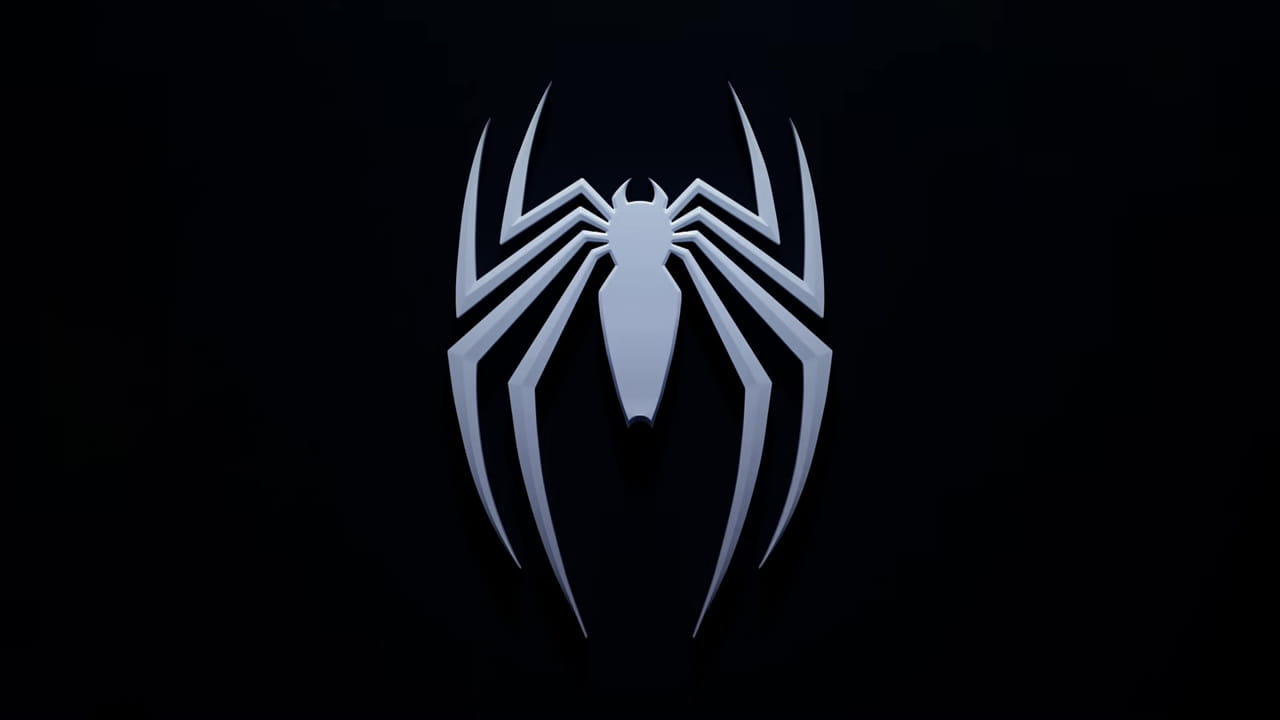 We’ve not seen or heard much from Insomniac Games’ Marvel’s SPider-Man sequel. We got the short teaser when the game was first revealed, and some other tidbits of info here and there, but not much else. Sony did confirm the game was coming this fall, but we have yet to see any gameplay or anything like that.

In a recent interview with comicbookmovie.com, Peter Parker/Spider-Man voice actor Yuri Lowenthal said that the game was “massive” and is still doing work on the game.

“I’ve still got a little bit to do. It’s a massive game so I’m still doing a little bit of work,” Lowenthal said.

The voice actor also said that they [Insomiac Games] are confident that the game will meet it’s targeted release window of Fall this year and the game is “astonishing.

“I know they’re confident about their release date and Insomniac has always been good about that. Obviously, I can’t really talk about the game much, but I will tell you that it’s astonishing.” Lowenthal told comicbookmovie.com.

The Spidey voice actor ended the conversation by saying that he “can’t wait for people to play it.” 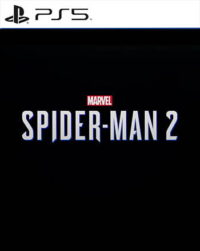