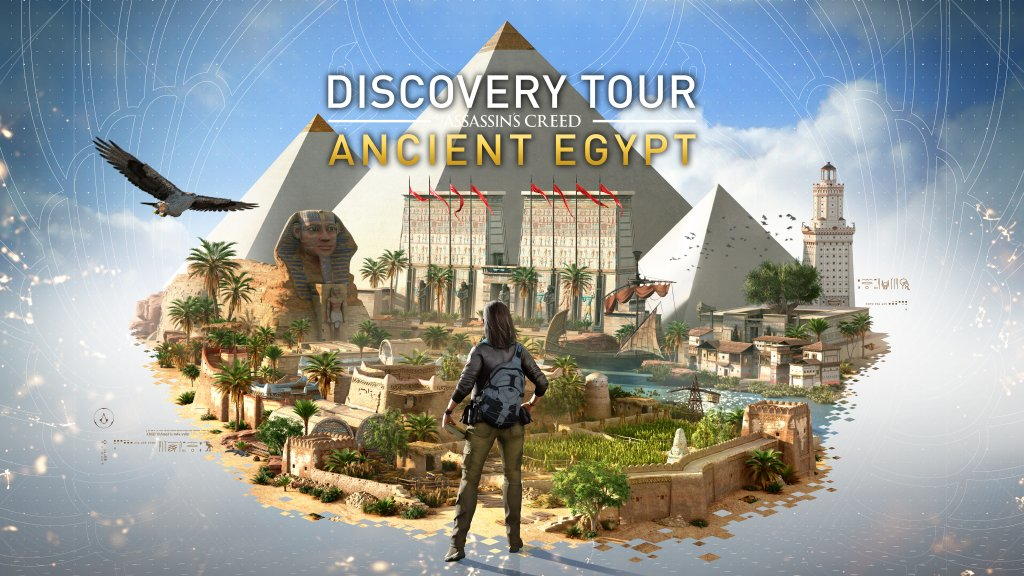 I’ve really been looking forward to the new Discovery Tour mode in Assassin’s Creed Origins, which releases on Tuesday February 20th. Ever since I started playing the game and exploring more of the amazing re-creation of ancient Egypt I have become much more interested in the history of Ancient Egypt, the pyramids and the pharaohs. So to be able to take a stroll through the amazing environments of Assassin’s Creed Origins and actually learn something new in the process will be fantastic.

IGN recently uploaded a video to YouTube, which you can watch below, which shows a full tour of the Great Pyramid. The narration by the Egyptologists goes in to quite great detail and it is like watching a documentary, actually I suppose it’s more like being part of a documentary.

So, what exactly is the Discovery Tour mode? Well, it’s an education experience which allows players to free-roam Ancient Egypt t learn more about its history. The developers of the Discovery Tour mode recently had a Q & A over on the Ubisoft blog and gave us some more details about what to expect in the upcoming free update.

During the Discovery Tour mode, we will be able to roam around freely and learn about the history and daily life of Ancient Egypt. Discovery Tour is focused solely on exploration and there will be no combat, time constraints or gameplay constraints. Guided tours will be curated by historians and Egyptologists. 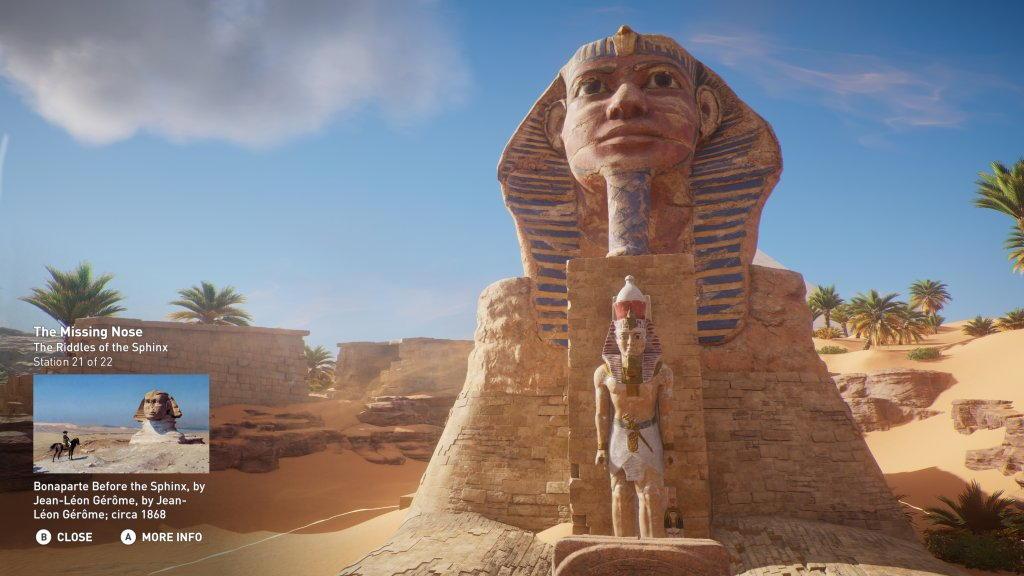 Discovery Tour mode will feature 75 guided tours, all curated by the expert historians and Egyptologists. The guided tours will be tied to five themes.

The time to complete a guided tour will range from between 5 minutes and 25 minutes. 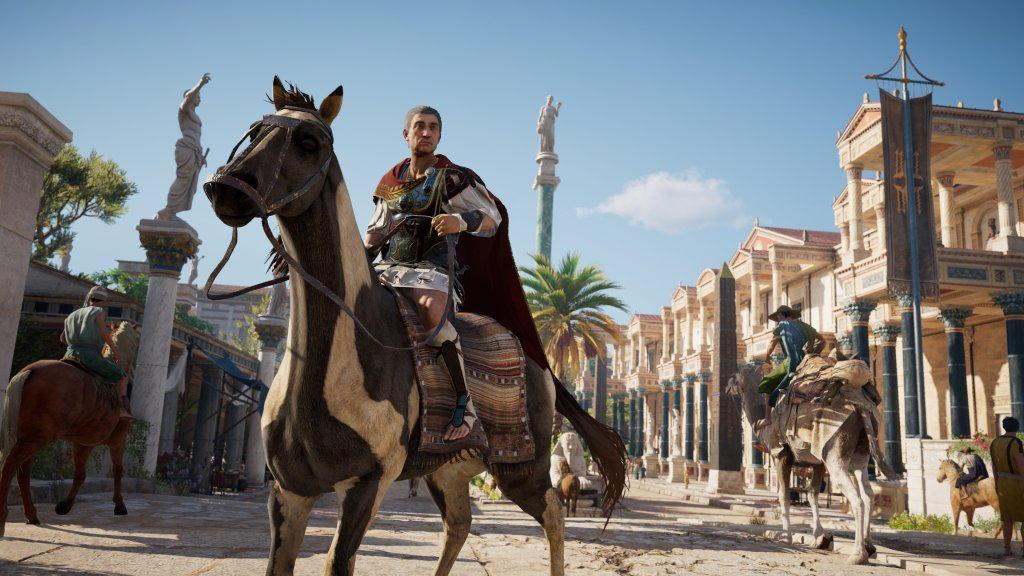 And good news if you’re like me and have become addicted to Photo Mode, it will be available in Discovery Tour mode as well.

As well as all the cool features I’ve mentioned above Discovery Tour mode will also have new trophies to unlock.

There are three new trophies to unlock for Discovery Tour mode.

I am really excited about Discovery Tour mode, I think it will be a fantastic educational experience.

Discovery Tour will be released on Tuesday February 20th and will be a free update for all owners of Assassin’s Creed Origins.

Check out some screenshots from Discovery Tour mode below.