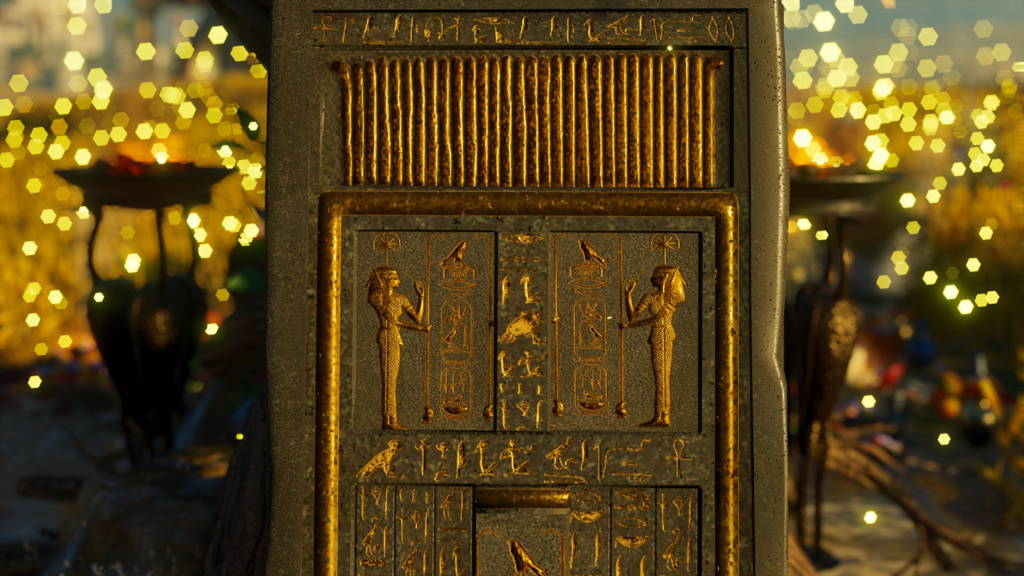 Myths of the Pharaohs are new puzzles in Assassin’s Creed Origins. They where introduced with the Curse of the Pharaohs expansion. They are similar to the Papyrus Puzzles from the main AC Origins game & The Hidden Ones expansion. 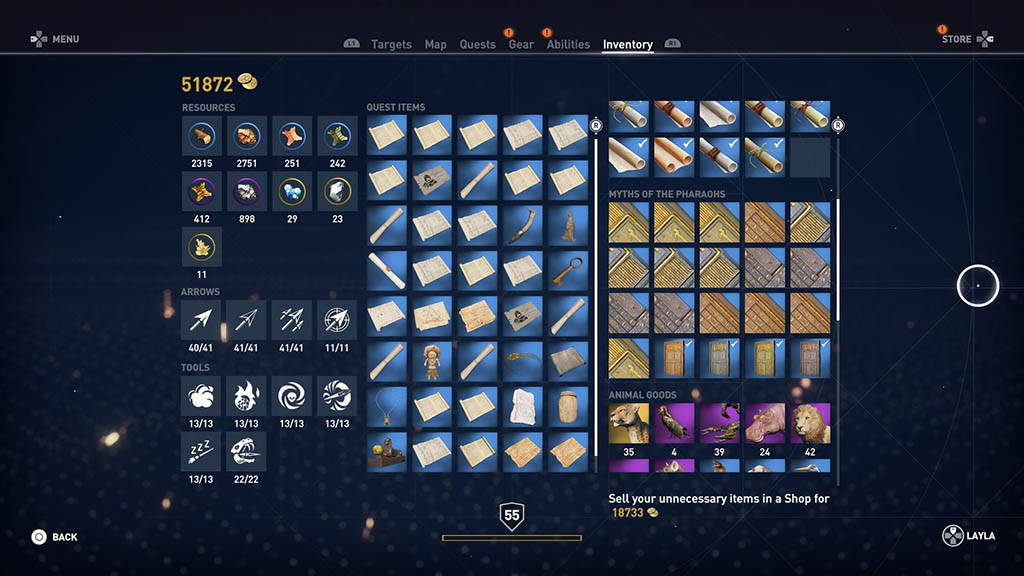 In total there are 16 stelae locations to find and four pharaohs treasures to locate.

I’ve created guides for each afterlife region which includes the locations fo all the stelae for that region and a guide to finding the pahraohs hidden treasure.

Looting the pharaohs treasure will net you a very nice legendary weapon. The weapon you get will be random from the loot pool.