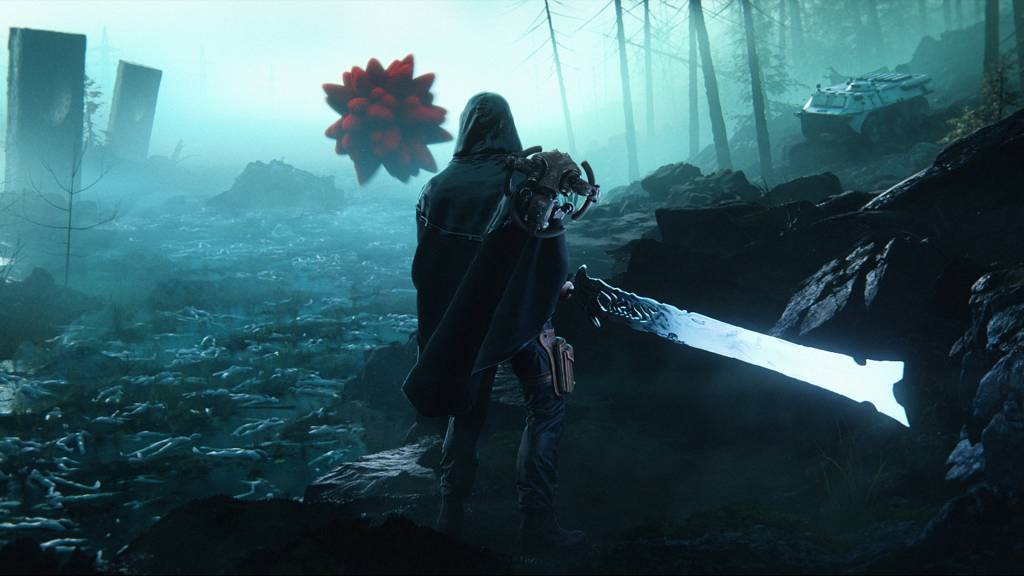 French games publisher Nacon has unveiled Hell is Us, a new third-person, action-adventure game from developer Rogue Factor. Hell is Us is a brand new game and a major project for the development studio Nacon said.

The creative director for Hell is Us will be Jonathan Jacques-Belletête, who has previously worked on Deas Ex: mankind Divided and Marvel’s Guardians of The Galaxy. Hell is Us has already been in development for several years and is the studio’s most ambitious project to date.

Hell is Us, action-adventure in a semi-open world

The teaser trailer above shows a brief glimpse of presumably the main protagonist holding a giant sword. It looks like the sword-wielding mystery figure is about to square off with one of the game’s enemies. According to the press release, the main baddies of Hell is Us are supernatural creatures. These creatures resemble ancient headstones and monuments. The game’s citizens have affectionately named these phenomena “The Calamity.”

Here’s the main description of the game from the official press release.

Hell is Us is a third-person action-adventure game set in a semi-open world where the main character sets out to learn more about his past in a country ravaged by civil war. The almost total self-sufficiency of the country hides a dark secret: the recent appearance of supernatural creatures resembling ancient headstones and monuments in the region. The citizens call this phenomenon “the Calamity”. Armed with weapons specially forged to fight these monsters, the protagonist must learn how to defeat them and use his equipment wisely.

According to the press release, Hell is Us is quite an original and in a new genre. “Our goal with Hell is Us is to bring back true adventure and exploration,” said creative director Jonathan Jacques-Belletête. There’s no need for a detailed quest log or precise waypoint on the map: we want players to feel the thrill of adventure, guided by their feelings and instincts.”

Hell is Us is one to look out for next year

Hell is Us certainly sounds pretty interesting. Any game with giant swords and supernatural creatures certainly gets my attention. The game almost sounds a bit like Death Stranding in a way. Except it’s probably more kill monsters with swords than delivery guy simulator.

Hell is Us is set to come out sometime in 2023 and will be coming to PlayStation 5. It’s also being developed in Unreal Engine 5. Accordingly, it will no doubt have some amazing graphics, lumens galore and countless billions of polygons. 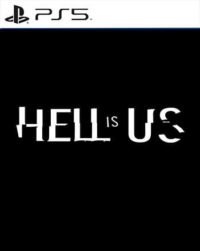