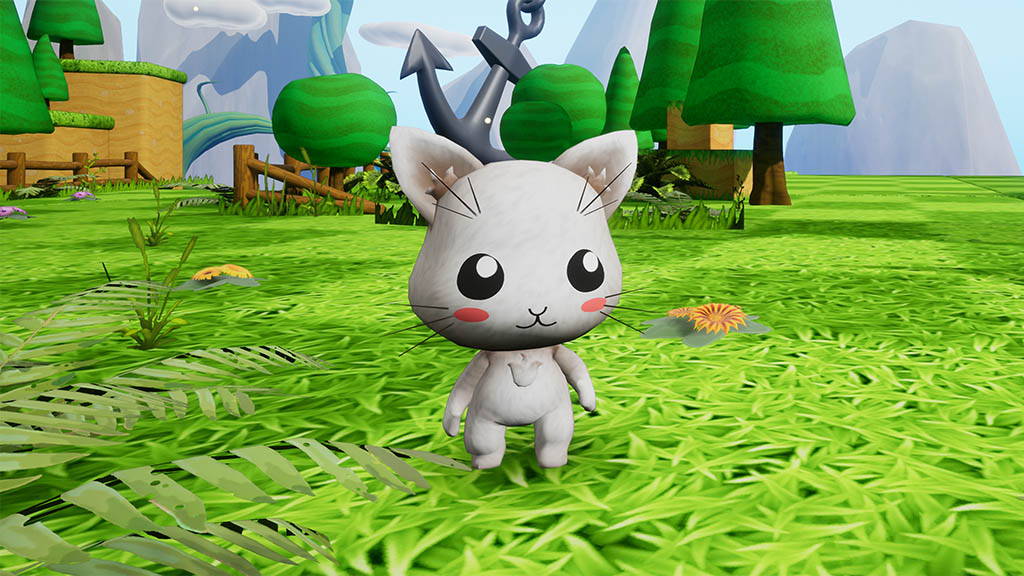 Did you ever think that switching perspective in life helped you solve some tricky problems? That’s exactly what the developer behind Neko Ghost, Jump! wants you to do in his new game.

In Neko Ghost, Jump!, a cute Puzzle-Platformer game developed by Burgos Games, You can switch between a 2D and 3D camera perspective at any time.

The developer is currently trying to gain funding through a Kickstarter Campaign and is just over halfway to its funding goal, having raised over £6,000 out of the £11,786 goal.

What is Neko Ghost, Jump! about?

The indie game is essentially a puzzle-platformer. The game takes place on Nekoworld, where the main character, Nekoman, has been seeking the love of his life, and soon to be bride, Nekogirl. The game will take Nekoman on an epic quest to rescue his friends, family and bride-to-be from the evil Space Dog Pirate and his minions.

This quest will take Nekoman across several different biomes. Biomes range from grassy plains to snowy tundras and sweltering hot deserts. The developer plans to have 8 different biomes, each with their own unique art style, sounds, enemies and challenges.

There will be 5 levels per biome meaning the game will have 40 levels in total. That’s a pretty decent amount of levels. Each biome will have its own unique boss encounter at the end.

One of the interesting features of Neko Ghost, Jump!, is the ability to switch between 2D and 3D perspectives at any time. This ability can be used to help solve puzzles, find weak spots on enemies and clear levels faster than you can say, Paper Mario.

The Ghost form is primarily for combat encounters but it will also be useful in finding some hidden items and solving some puzzles.

Like any good platform game, there will also be coins to collect on your way to saving your loved ones. Coins can be used to customise your character with hundreds of different customisation combinations. 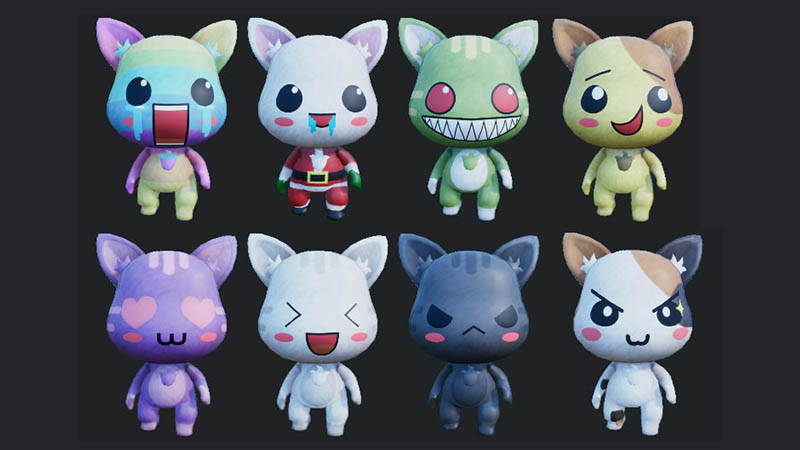 You would be forgiven for thinking Neko Ghost, Jump! is just another cute little casual game. Although the game is family-friendly, there will also be some formidable challenges to test event he most hardcore gamers.

The game will feature leaderboards in every level, as well as speedrun challenges and the choice to use the playstyle you want – to help you advance to later levels of the game.

You can chill out and take your time, collecting every coin and finding all the hidden items. Or, succumb to your primal instincts and smack your enemies around with a…Swordfish.

The game will also feature crossplay. So if you get the game on PS4 or PS5, you’ll also be playing against players from other platforms, who are all trying to top the leaderboards. 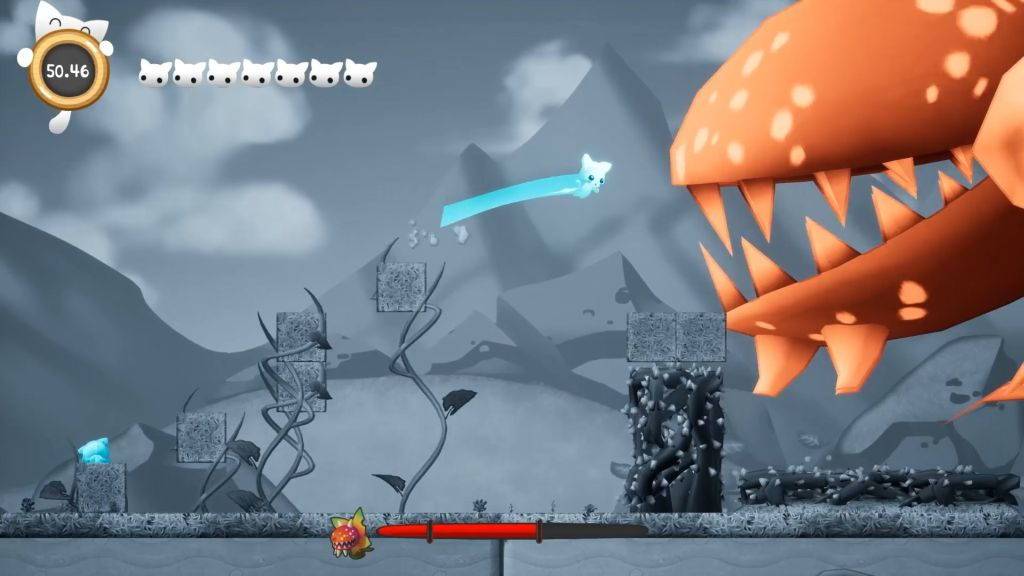 A welcome addition to PlayStation consoles

From the videos and trailer, Neko Ghost, Jump! certainly looks like a very fun and enjoyable game. The graphics and characters look awesome, cute and colourful and the little squeak sound effect when the character jumps is just cuteness overload.

With PlayStation taking a bigger focus on indie games, and other cute games like Bugsnax and Sackboy: A Big Adventure coming to PS5. There’s certainly plenty of room for more awesome indie platformers in the PlayStation game space.

As previously mentioned, the developer is currently looking for Kickstarter backers. If you like the look of the game, pop over to the Kickstarter project page and pledge some funding for this awesome looking game.

The developer is targeting the game to be released on PlayStation 5 and PlayStation 4 as well as Xbox and WIndows.

KAKU: Ancient Seal Is a PS5, PS4 Open-World Adventure With a Pet Pig as a Sidekick 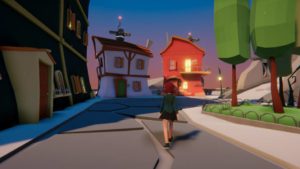 Dreamers – A Game About Discovery Coming to PS5 & PS4 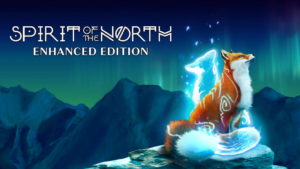 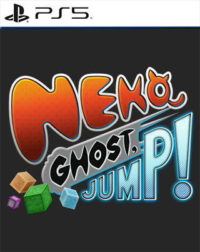