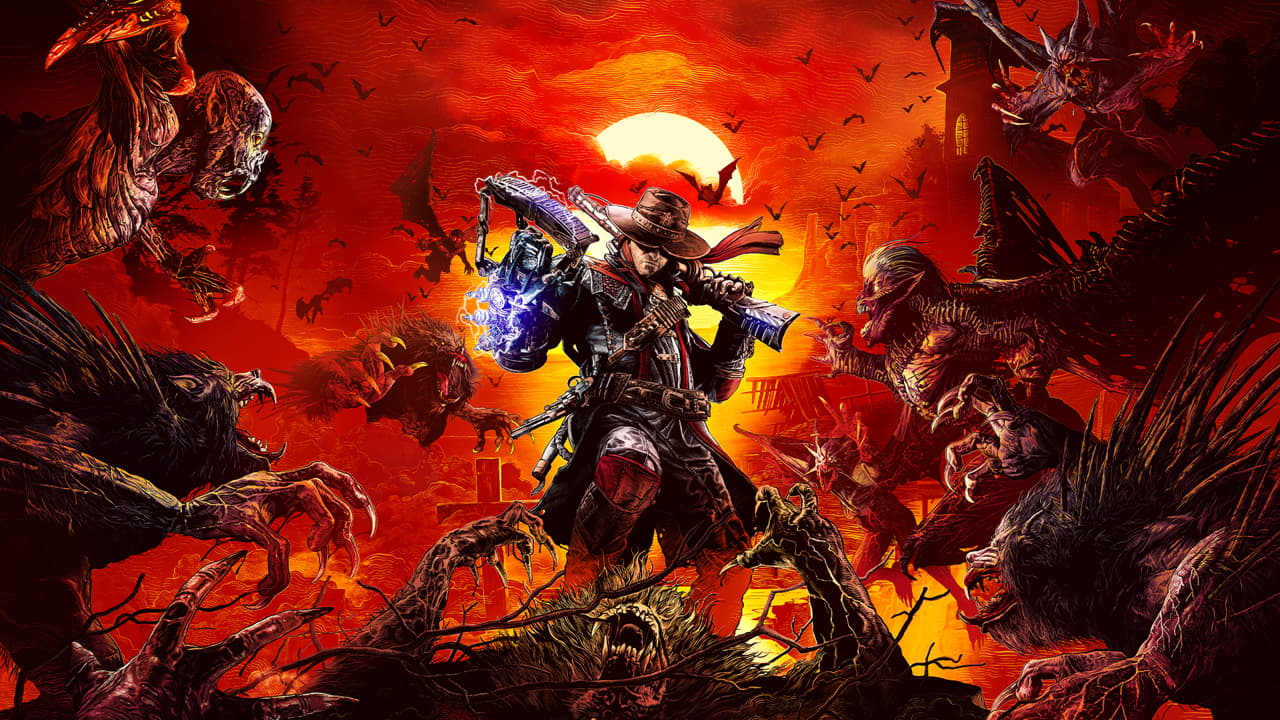 It seems that in-game monetization things like loot boxes and microtransactions are so hated now by gamers that game companies have taken to mocking them to sell their games. A new trailer released today for Western-set action-adventure game Evil West does just that.

The “welcome to Evil West” trailer stars bad-ass movie star Danny Trejo. The actor is sitting in his chair when two game company execs ask Danny to show excitement for the “loot boxes” in the next take mentioning that it’s really important for their shareholders. Danny asks “what the hell is a loot box?” and the execs try to hurridly explain what a loot box is.

The execs go onto to mention that they also have daily log-in bonuses, weekly DLC sets, a 14th anniversary season pass and bonus Panda Promo currency for finding fifty chickens. The execs then tell Danny that he is going to premiere their new, “ultra-rare five-star hero card. Three levels of monetisation…” before the lady exec says “Money” in a kind-of provocative, lusting-after type of way.

I think it’s safe to say that Evil West probably won’t have any of the aforementioned monetization garbage when it launches next week on November 22nd for PS5 and PS4. 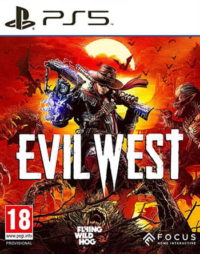