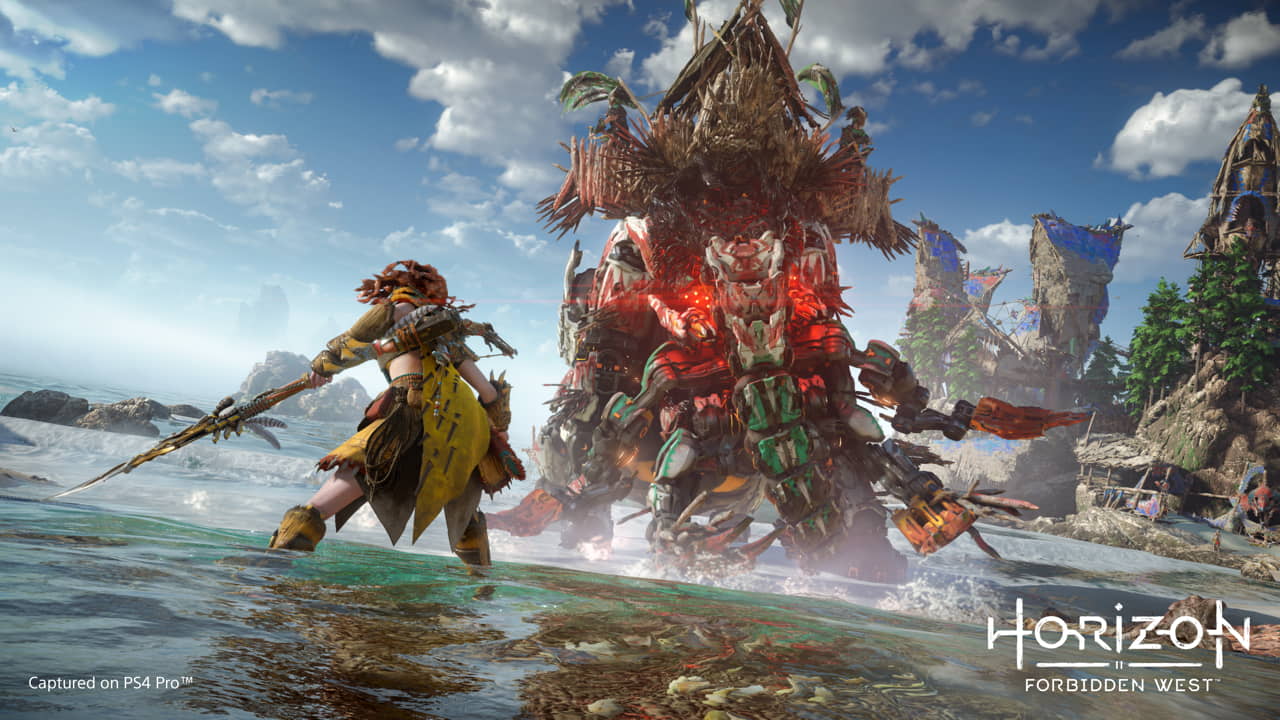 A new trailer for Horizon Forbidden West has dropped, revealing the challenges that Aloy will face as she ventures out into the Forbidden West. Fear not though, the trailer also shows the various ways in which Aloy can overcome these new challenges.

The “Challenges of the Forbidden West” trailer teases some of the challenges that will face players when Horizon Forbidden West launches on February 18th. The video narrator lets us know that we “better be prepared” and tells us how we can prepare ourselves for what lies ahead.

The first thing that is mentioned is settlements. Settlements sound like they will be important in Horizon Forbidden west and the narrator tells us to get to know the local customs. Settlements will be places to get new gear and some new weapons, as well as vital upgrades. Looks like there will also be a melee pit where Aloy can hone her close combat skills.

Hunting Grounds will also make a return in Horizon Forbidden West. These tough challenges will reward Aloy with new weapons and gear as well as other items. Next up is Salvage Contracts where Aloy will have to hunt down rare machine parts. The video narrator warns us that Regalla and her rebels have overrun the Forbidden West, so look out for their outposts and camps.

Cauldrons will also make a return in Horizon Forbidden West. Cauldrons are like dungeons, completing a cauldron will grant you rewards and the ability to override new machine types.

There will also be an arena where you can face off against deadly machines. Sounds awesome.

Horizon Forbidden West will release on February 18th on PS5 and PS4. 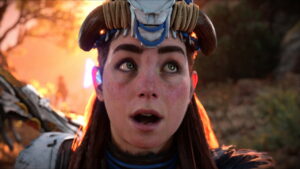 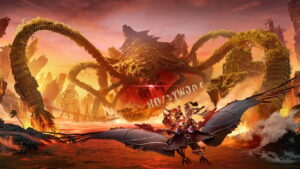 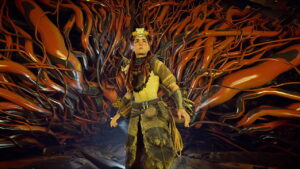