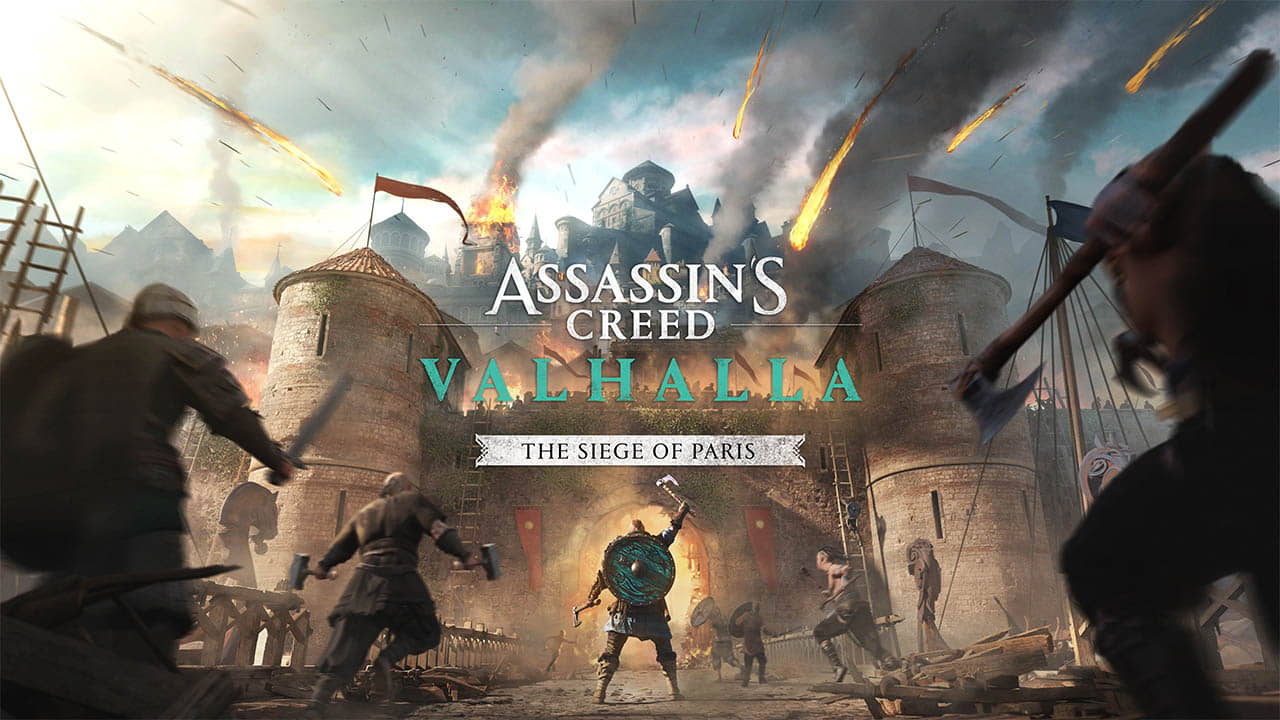 French YouTuber and prolific leaker J0nathan has leaked some tasty info on the next Assassin’s Creed Valhalla Expansion, The Siege of Paris. The leaked information about the next DLC seems to come from a data mine of the game’s PC files.

Amongst the leaked information is a new synopsis for The Siege of Paris expansion which reads:

“To the South, the kingdom of Francia has unified under a single king for the first time in a hundred years. Charles the Fat, the great-grandson of Charlemagne, now wages a slow war against the Norse in Francia. England could be next. Ravensthorpe must make new allies in Francia to avoid the threat of war. A visitor will arrive at Ravensthorpe’s dock to launch the adventure.”

The Hidden Ones also seem to be absent in The Siege of Paris expansion. A line of dialogue from the expansion appears in the game files that says: “Just as they were in England, the Hidden Ones seem absent in Francia. What treasures could they have left behind ?” This dialogue is either spoken by Eivor or a random character.

Other information found in the game files seemed to suggest a release date of November 9th, 2021. But that could just be a placeholder. Ubisoft has yet to officially confirm a release date for The Siege of Paris expansion. 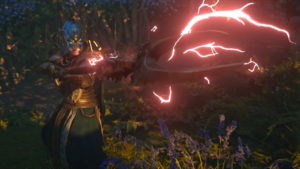 Wrath of the Druids: How to Get the Gae Bolg Spear (Amber Sun Quest)