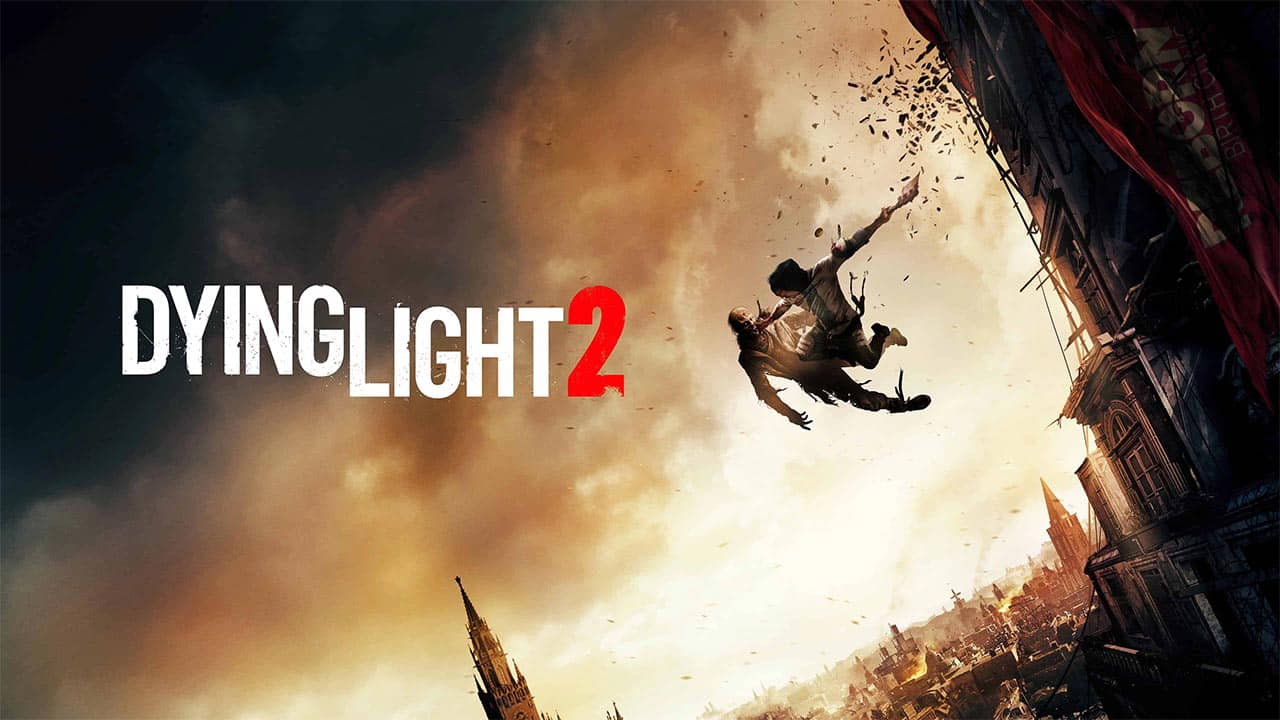 Dying Light 2 Stay Human is the biggest name game releasing next week. The rest of the week sees some relatively unknown and smaller indie games released.

let’s take a look at what games are coming to PS4a and PS5 next week.

A quick note on PS5 games: Sometimes it is hard to tell if a game will have a separate PS5 version. Developers and publishers often state that their game is PS4/PS5 when it’s really only playable on PS5 via backward compatibility.

And that is all the PlayStation 4 and PlayStation 5 games releasing next week between 31st January and 8th February 2022.