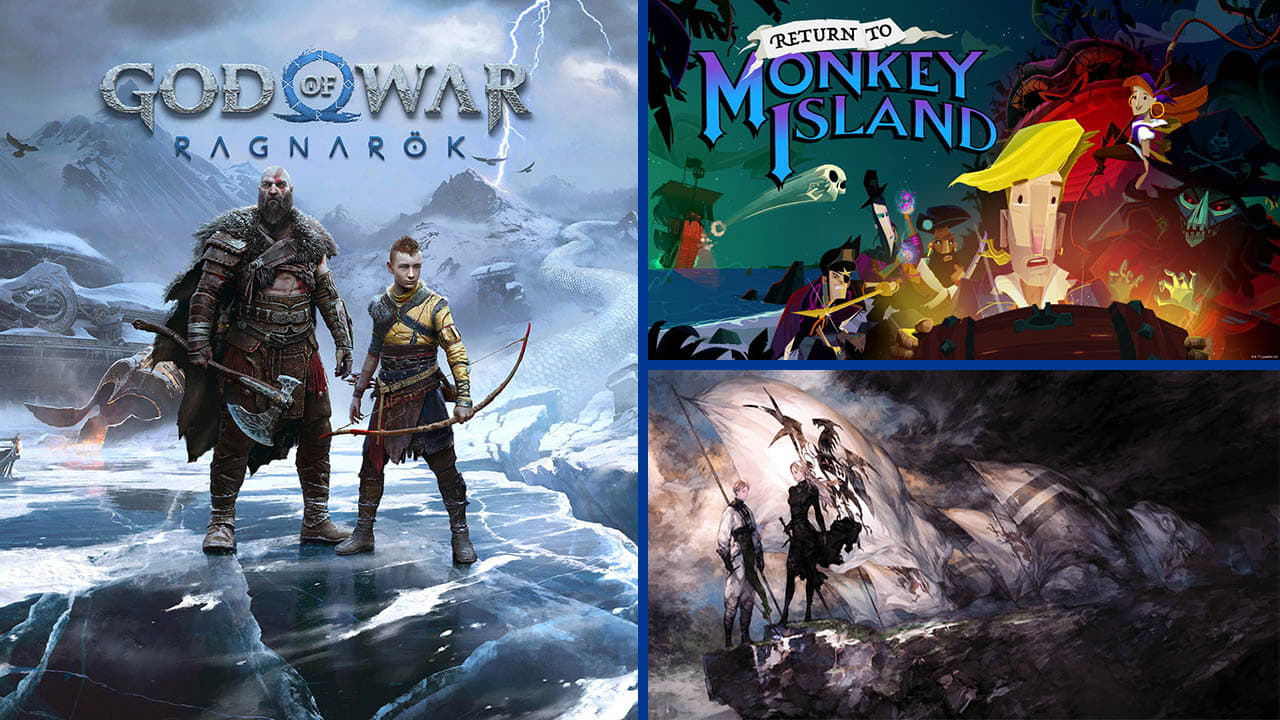 This coming week is a massive week for PlayStation fans everywhere. The week is choc full of awesome games coming to PS4 and PS5.

Of course, the biggie releasing this week is none other than God of War Ragnarok. The latest God of War game from Santa Monica Studios has already seen near-perfect scores across the board from critics who have reviewed it. It is currently sitting as the second highest-rated PS5 game ever on Metacritic. God of War Ragnarok is sure to be one of the best games of the year and you should definitely be checking it out when it launches on November 9th.

Other games releasing this week are Sonic Frontiers from Sega. The speedy hedgehog returns for some more platforming action in Starfall Islands. Also releasing on the same day as Sonic Frontiers is the PS4 version of the cat adventure game Stray. Stray from BlueTwelve Studio is a wonderous game about a lonely cat lost in a Cyberpunk-esque city. I highly recommend it.

Check out all the PS4 and PS5 games releasing this week below.