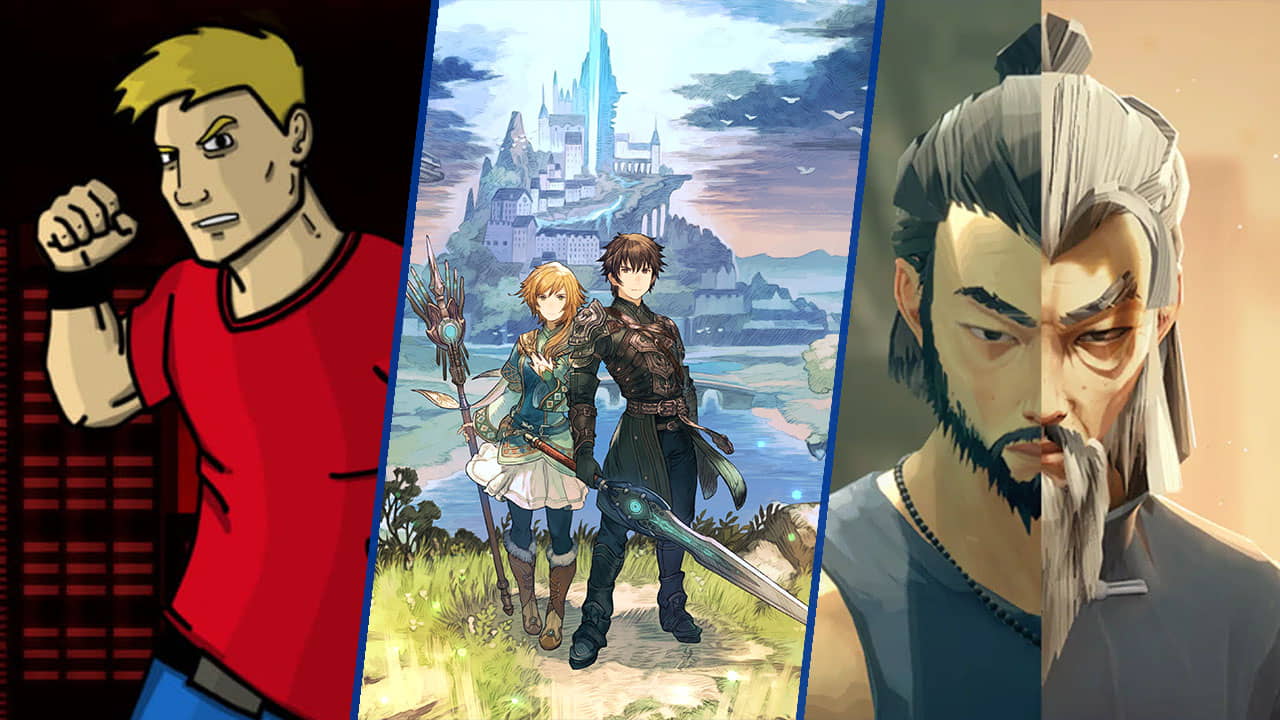 Quite a few PS4 and PS5 games releasing this week. The Skateboarding game Olli Olli World, which looks a bit like Trials Fusion but with a skateboard, is out this week. There’s also Kung Fu beat ’em up SIFU, which is getting some great reviews. Also in the beat, ’em up genre is Brutal Rage, an old-school side scroller that will have you reminiscing about days wasted in smoky arcades.

Far Cry 6 also sees its final DLC release this week. Joseph: Collapse will take you on a journey through the mind of Joseph Seed. If you like breaking some bricks, then Breakout: Recharged might be on the menu. Or, if you like to wait your turn, then turn-based JRPG Edge of Eternity might be for you.

Here’s the list of PS4 and PS5 games coming out this week.