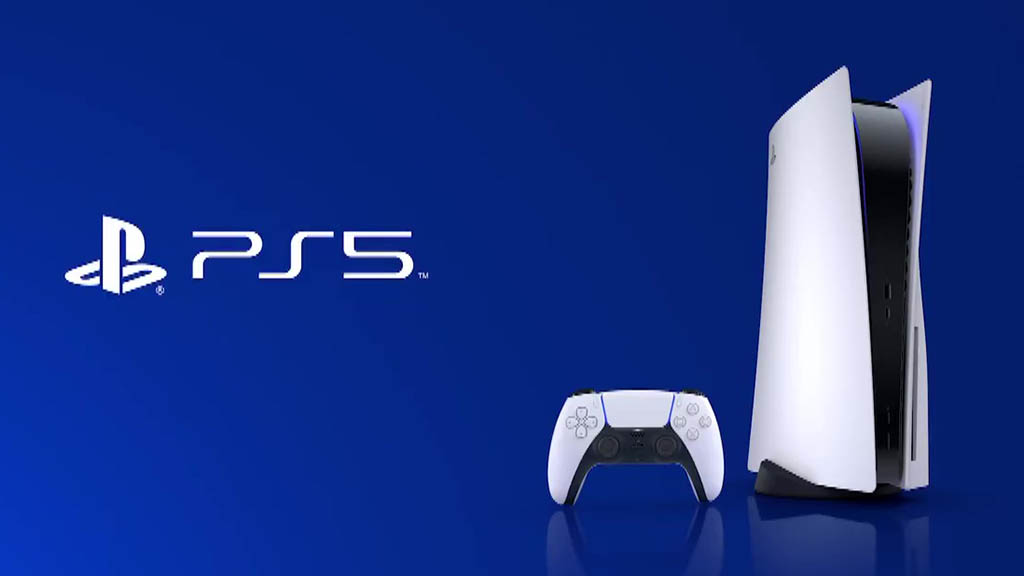 A new PS5 Advert has emerged that highlights the features of the DualSense and the PS5’s 3D audio.

The ad, which has Hungarian subtitles will likely be shown on TV during the UEFA Champions League Final this Sunday. The video was spotted on YouTube by an eagle-eyed Redditor, but the video has since been made private. This was possibly posted to the official PlayStation channel.

Thankfully though Video Game analyst Daniel Ahmad managed to snag a copy and has posted it to Twitter.

New PS5 ad. (In Hungarian only for now lol) pic.twitter.com/ZIPd0DWITQ

The add looks like a mix of live-action and CGI footage.

The narrator of the 30-second ad describes the DualSense controller’s features and the PS5’s 3D audio capabilities.

“Welcome to a world where you can feel more, see with sound and feel force  at your fingertips.”

This is a reference to the DualSense controller’s Haptic feedback and adaptive triggers.

The ad ends with the narrator saying “Welcome to a new world of immersion.”

The ad has certainly got fans hyped up, with many thinking that this is Sony starting a fully-fledged marketing campaign for the PlayStation 5.

We’ve yet to get details of how much the PS5 will cost or when we can snag our pre-order for the highly anticipated next-gen console. Hopefully, this ad means that some good news might be headed our way soon.