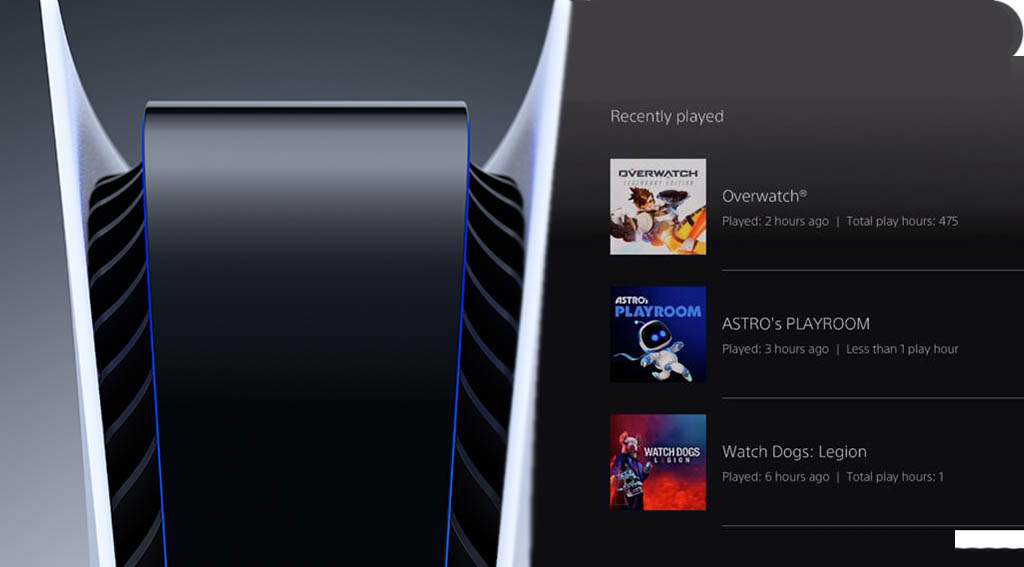 A long sought after feature for the PS4 was for the console to track how long you have played your games for. So you could easily see how many hours you had put into Ghost of Tushima, Destiny 2, No Man’s Sky or any other game you play regularly. Now as reported by Gamespot, the PS5 will include a play time tracking feature.

As Gamespot reports, the PS5 will include an improved and enhanced prifile page. This enhanced profile page will not only include a list of your recently played games but will tell you when you last played them and how many hours you’ve sunk into each one.

Previously with the PS4, your profile page only listed your recently played games and the trophies you had earned, but it didn’t tell you anything about how many hours you had played your games for. Players who wanted to track thier play time had to resort to using third party website like PS Time tracker.

Now, with the PS5’s new gameplay tracking feature, all you need to do is screenshot your profile page and send it to your friends. Then you can boast about spending 2000 hours in Fortnite.

Witht he PS5 also tracking previously played PS4 games play time, it seems that the ability for Sony to track this data has always been there. But they have just been keeping it for the PS5.

As well as this handy playtime tracking feature, the PS5 will also have Trophy tracking. Allowing you to track completion of the more grindier trophies.

PlayStaton 5 is set to launch on November 19th in the UK & Europe and November 12th in the USA.