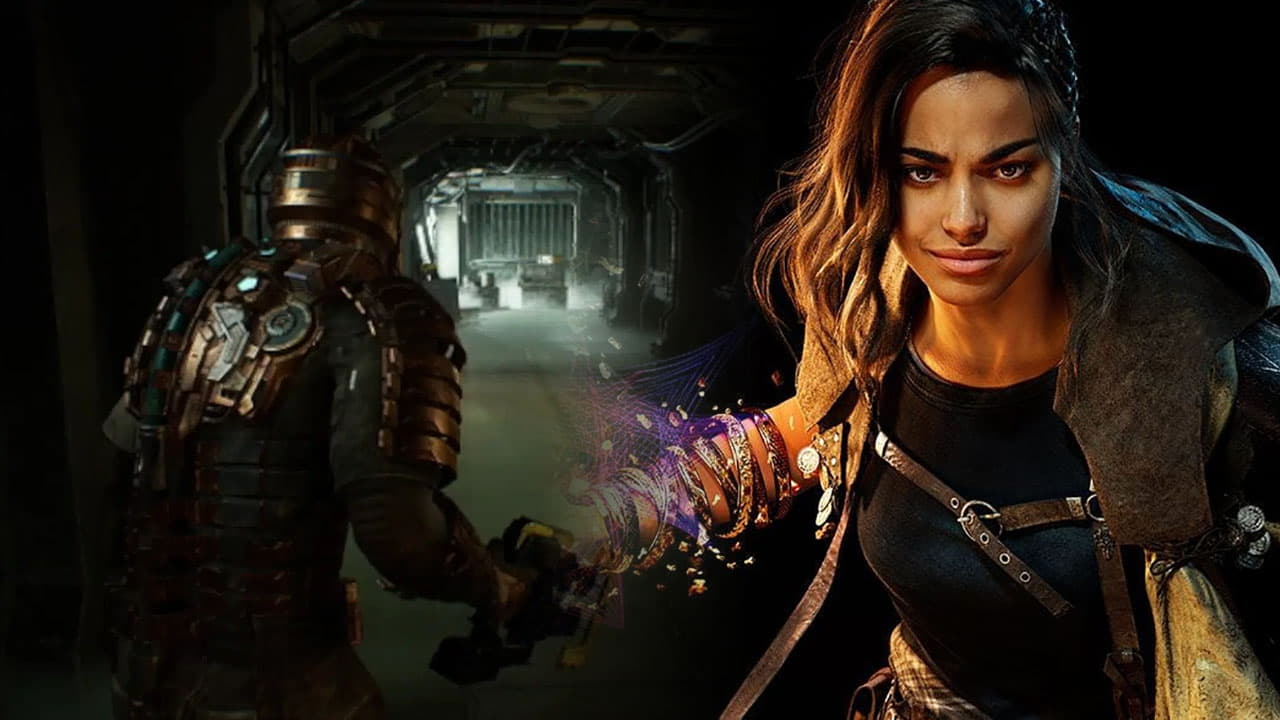 This coming week sees a good amount of new releases coming to PS5 and PS4. The big two are of course Forspoken, which for some reason Amazon delivered to me early. I have over 6 hours played in Forspoken so far and I am definitely liking it. I am finding the combat a bit hard to get used to, but the shot magic you get at the start is essentially a ranged attack. So think of it as magic bullets flying out of your hand. Apart from that it is actually pretty great and I don’t think it’s going to be the dumpster fire a lot of people are expecting it to be. Forspoken will hit PS5 on Tuesday the 24th unless you got it early too.

Motive Studio and EA’s Dead Space remake lands on PS5 on Friday the 27th and is certain to be popular. Apart from the big two games previously mentioned, there are also a few other games coming out this week that might be of interest to you.

Also on the 24th, World War Z: Aftermatch lands on PS5 for some co-op zombie action. Japanese RPG Neptunia Sister vs. Sister also comes out on the same day. On the same day that Dead Space comes out there are also two PS4 games that sound pretty nice. ATONE: Heart of the Elder Tree is an interesting-sounding rhythm combat RPG inspired by Norse Mythology. And there is also Du Lac & Fey: Dance of Death, a detective game set in London at the time of Jack the Ripper.

Check all the new PS5 and PS4 games coming this week below.