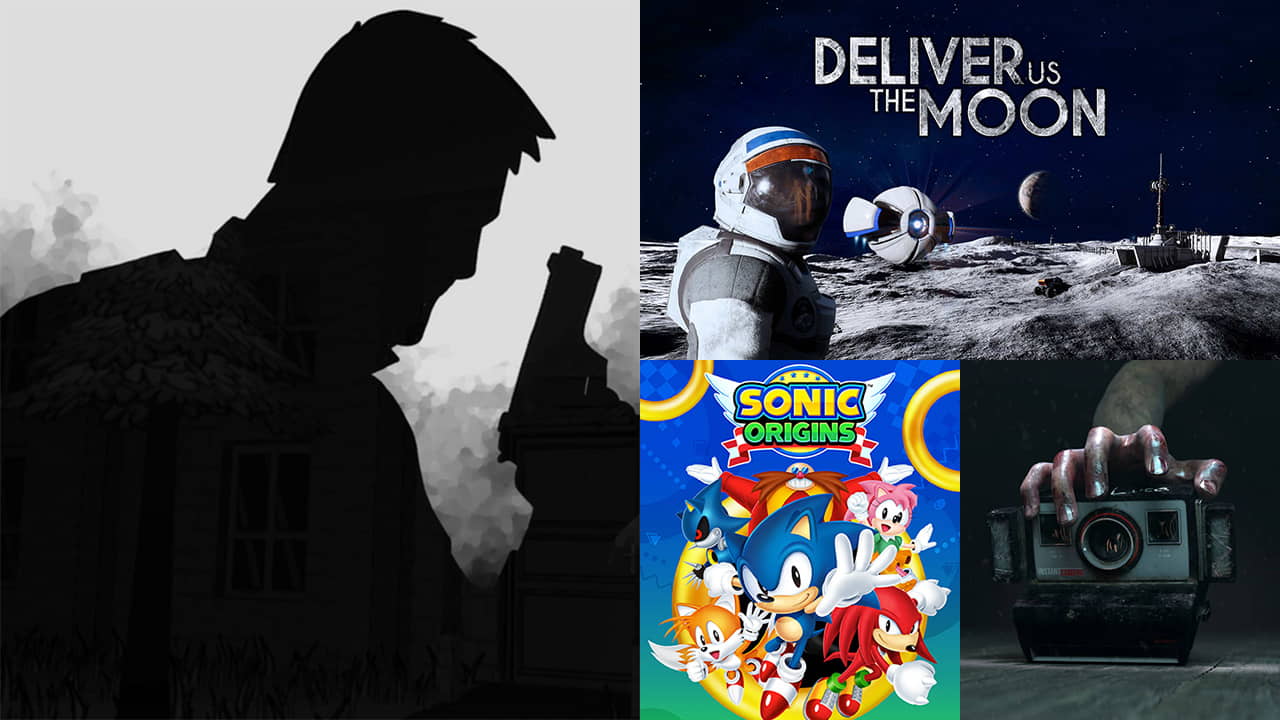 There are no big heavy hitter AAA games coming out for PS4 or PS5 this week. But there are still plenty of options depending on the types of games you like.

If you like tactical RPGs then you’ll probably want to take a look at Shadowrun Trilogy which lands on PS4 and PS5 on Tuesday. The Elder Scrolls Online also gets a new expansion called High Isle. If retro games is your thing then Sonic Origins might tickle your fancy. In this remastered collection, you can relive the classic Sonic games from the heyday of the Sega consoles.

The two stand-out games releasing this week for me though are Broken Mind and Deliver Us The Moon.

Broken Mind is a great survival-Horror with an interesting story and simple yet satisfying puzzles. Keep an eye out for my review when the game launches on the 21st. Deliver Us The Moon is also a great story-driven game with some great puzzles and exploration. It was originally released on PS4 but this is the PS5 version with better graphics.

There are plenty more games coming next week, check out the full list below.