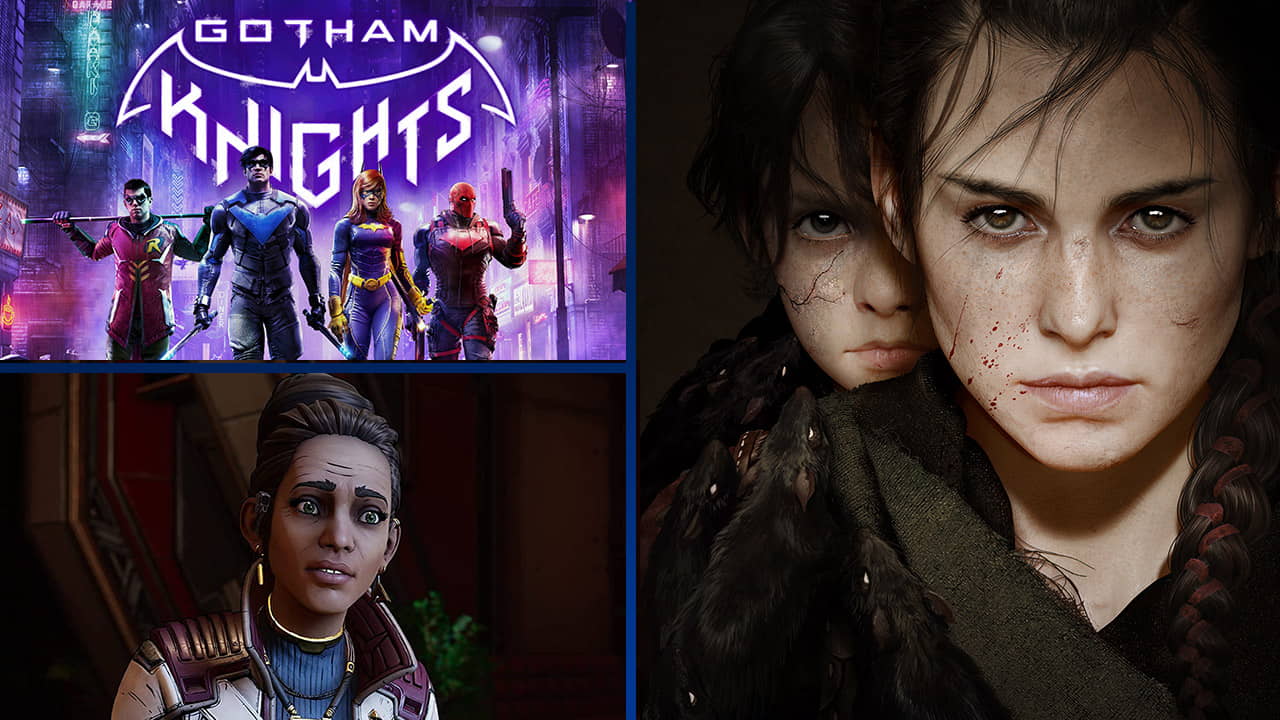 This coming week sees a veritable feast of games coming to PS4 and PS5. Interspersed with the usual indie offerings are some big-name games like Gotham Knights, A PLague Tale Requiem and New Tales from the Borderlands.

Gotham Knights from Warner Brothers is probably the biggest game release this week. However, it has recently been confirmed that the game is locked at 30 FPS on PS5 and there are no performance mode options. Whether that puts you off buying it on day one or waiting for a deep discount is up to you. But it will probably do reasonably sales-wise. Whether it does well on the review front is another question.

If you like Asymmetrical type games then Ghostbusters: Spirits Unleashed might be for you. Up to 4 players can play against a human or AI-controlled Ghost either in a multiplayer setting or co-operatively. It’s kind of like Evolve or Predator Hunting Grounds I suppose. Not my cup of tea though.

My pick for the week is A Plague Tale Requiem. The sequel to A Plague Tale Innocence sees Amicia and Hugo embark on another heart-wrenching adventure through France. Expect lots of action, stealth and a great story when this releases on Tuesday.

Check out the full list of PS5 and PS4 games releasing this week below.