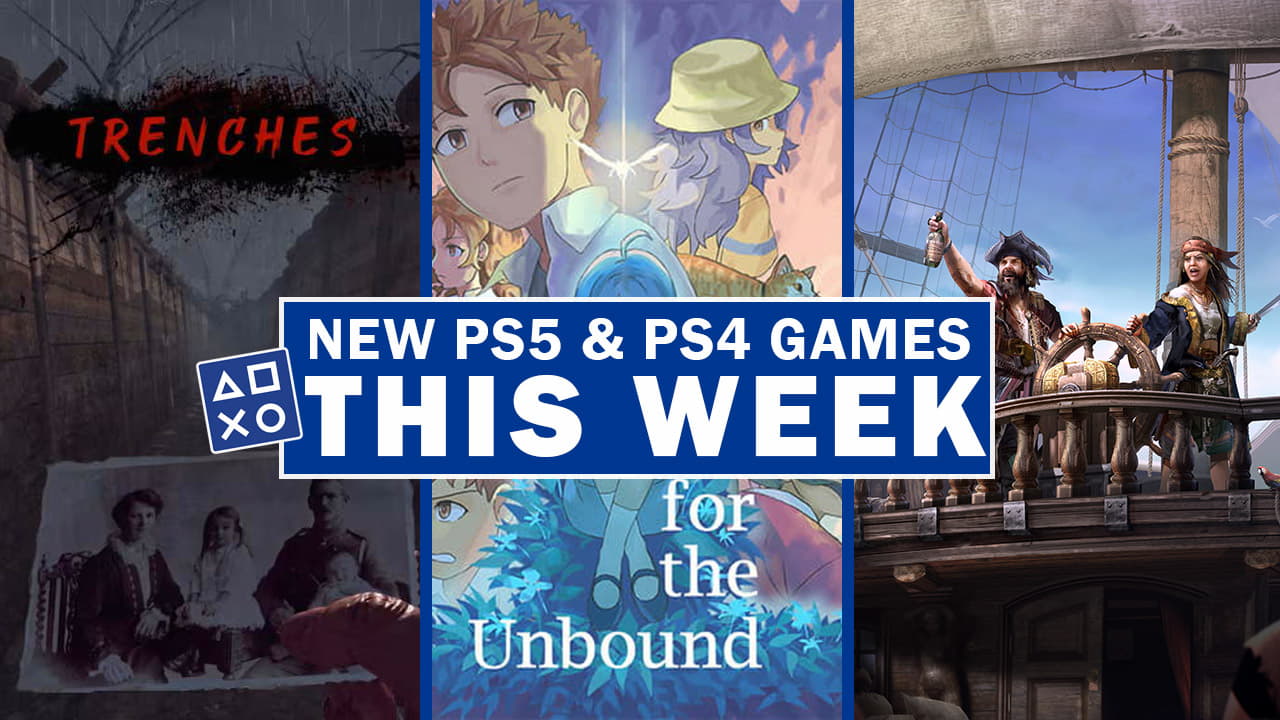 This coming week is fairly sparse with new game releases. It’s not until the following week that we will see big names like Forpsoken and Dead SPace coming out. But, with that said there are still a few games that look like they might be worth your time.

Standouts for this week include Mojiken Studio’s gorgeous pixel art adventure A Space for the Unbound. There’s also Stellkrill Studios Trenches, a survival horror game set in World War One where you need to escape from the trenches and get back to your family.

Let’s take a look at the new PS5 and PS4 games coming this week.

And that’s all the new PS5 and PS4 games coming out this week.