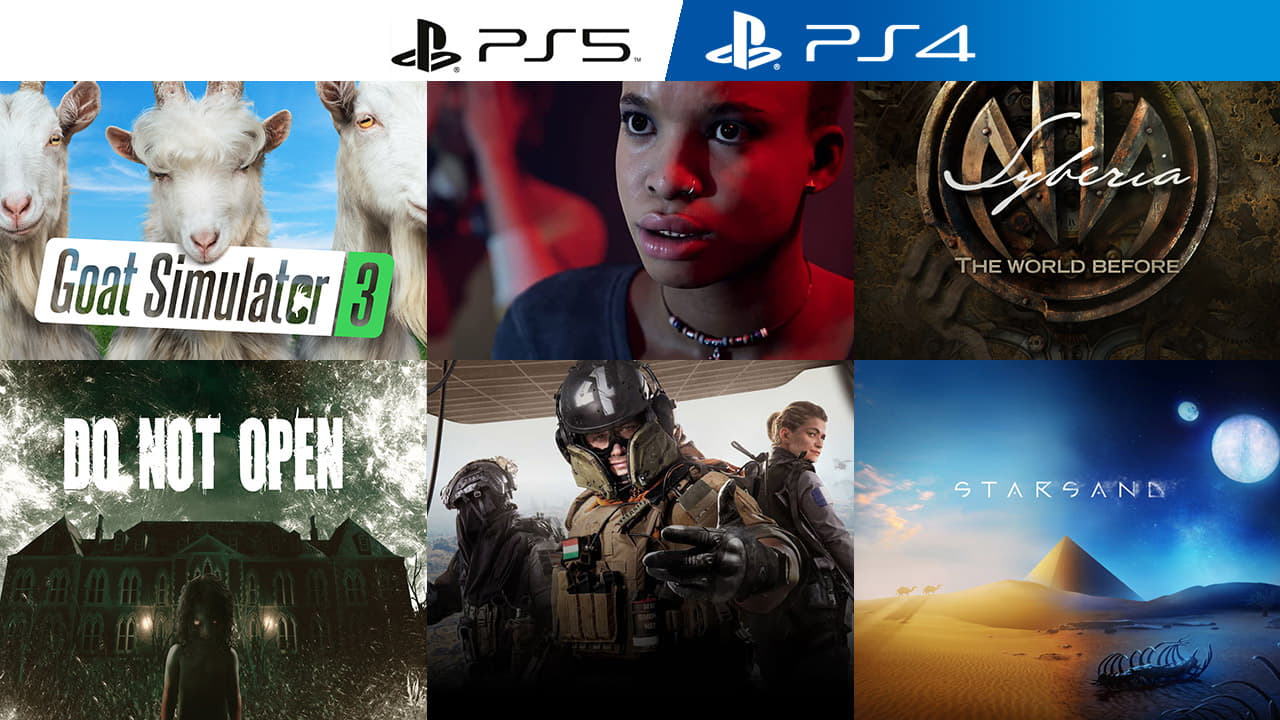 This week is another week chock full of new PS5 and PS4 game releases. Some big, some small but all of them eager for you to throw your money at the screen.

Some notable releases this week are Teenage Mutant Ninja Turtles Shredder’s Revenge for PS5. Shredder’s Revenge was initially released on PS5 back in June but now the game is getting a PS5 version. The side-scrolling beat ’em up received pretty good reviews when it came out so it might just be worth your time.

Another game getting a PS5 version on Tuesday the 15th is Syberia: The World Before. I have to admit that this game has flown completely under my radar, but from what I have seen of it it looks very nice indeed. I might just have to pick this one up myself.

Also released this week is Call of Duty: Warzone 2.0. The second iteration of the popular FPS battle royal sees a new map, new guns from Modern Warfare 2 and no doubt plenty of new shiny cosmetics and micro-transactions.

Check out the full list of all the new PS5 and PS4 games coming next week below.