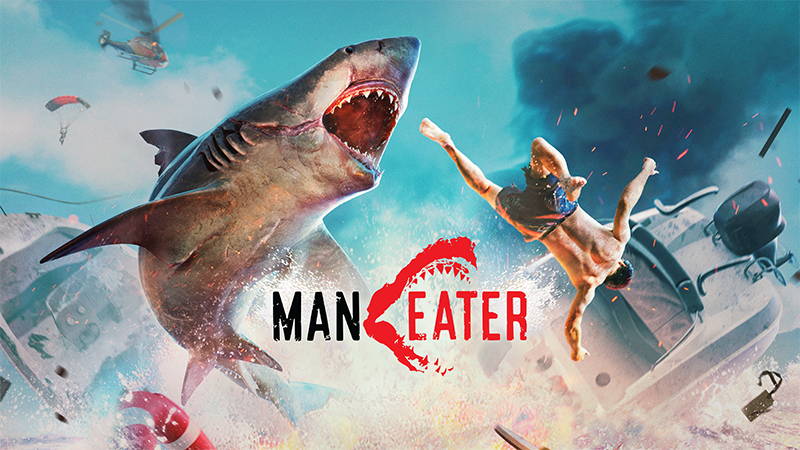 Tripwire Interactive, developers of the new Shark RPG Maneater, have detailed a day zero patch which will land shortly. The patch lands ahead of the PS4 launch tomorrow and fixes several issues and bugs.

It is not known how big the patch will be on PS4 but there is a fairly lengthy list of issues and bugs that it addresses. Good to see the developers keeping on top of these things before launch.

Patch notes can be found below;

Maneater is out tomorrow, 22nd May for PS4. The game is looking very interesting and looks like it could be this years sleeper hit. 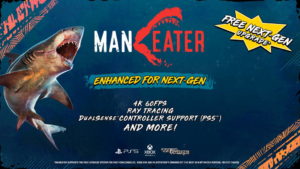 Maneater Is Coming to PS5 With FREE Upgrade for PS4 Owners 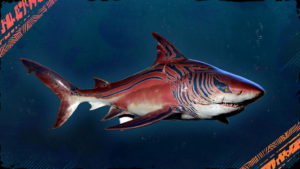 Lock Your Jaws Onto This FREE Maneater Tiger Shark Adaption 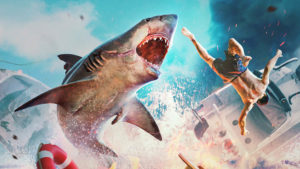 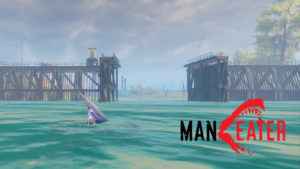 Maneater Guide: How to Open the Gates Between Regions 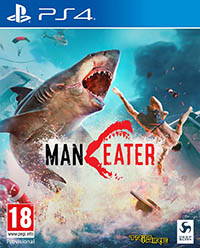