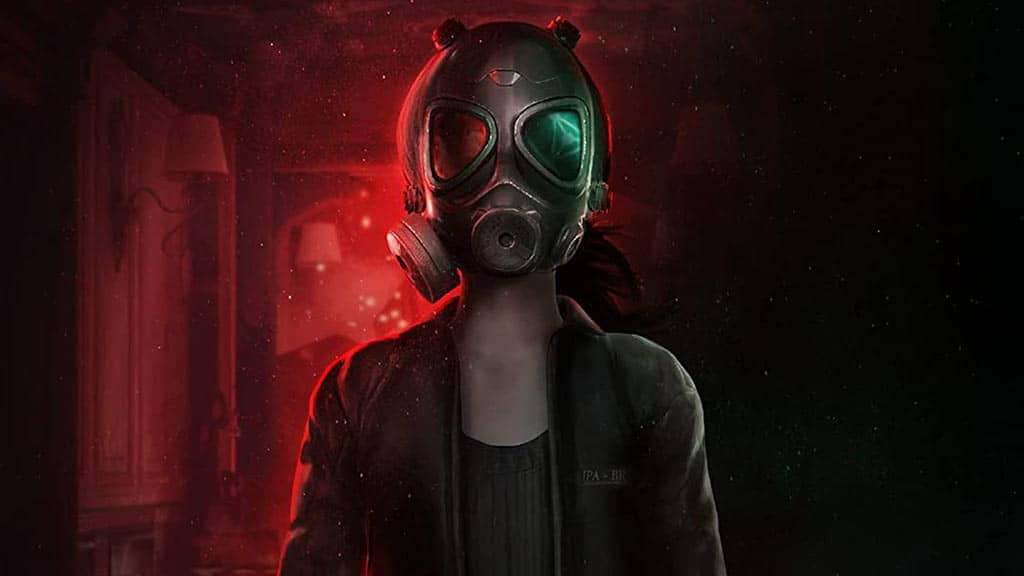 While you are waiting to see if the rumours about a new Silent Hill game and Silent Hill 2 remake are actually true, you might want to check out FOBIA – St. Dinfna Hotel.

FOBIA – St. Dinfna Hotel is a unique single-player supernatural horror title that puts players in the shoes of rookie journalist Roberto in a fight against the supernatural. Roberto soon learns that his investigation is uncovering something much bigger, and darker than he could have imagined.

Publisher Maximum Games has released a new trailer for the upcoming horror game that shows off the terrifying gameplay moments you will be experiencing.

The new gameplay trailer gives you a more detailed look around the halls of the ominous St. Dinfna Hotel and showcases the game’s systems. FOBIA – St. Dinfna Hotel seems quite unique in that players can use the game’s camera to see into the past, present and future and then decide on their next move.

Sometimes engaging with enemies isn’t the best option and the trailer also shows off some of the varied puzzles that players will need to solve so they can uncover the dark mysteries of the St. Dinfna Hotel.