Home / News / Next PlayStation Event Might Be in February – Insider 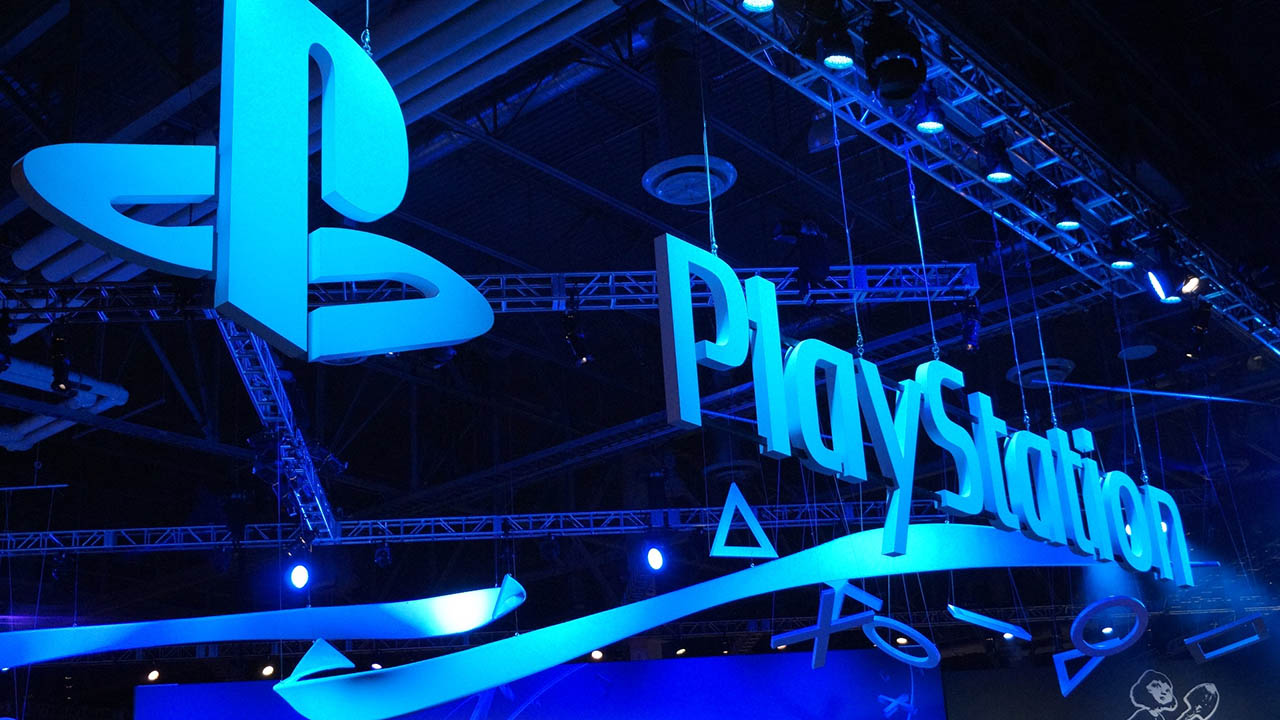 We’ve recently just had PlayStation CES 2022 presentation which unveiled a lot more about PlayStation VR2. Apart from that the last PlayStation event was the State of Play in October last year. However, insider Tom Henderson thinks that PlayStation is gearing up for another event next month.

The current rumor is that the next Sony event looks like it could be in February based on this month's media events and past PlayStation dates.

It'll probably be State of Play, but it has the potential to be a pretty big one IMO. pic.twitter.com/Si0QSY7PeZ

Henderson thinks that the next event will be a State of Play event, but should be a pretty big one.

PlayStation’s State of Play events usually have many games reveals and trailers. So it’s possible that Sony is planning a State of Play to reveal more about PS VR2, Horizon: Call of the Mountain. It would make sense to hold one before the release on Horizon: Forbidden West as well, so they can show off the launch trailer and whip up a bit of extra hype about the game.

We’ll need to wait and see if Sony announces something soon.