Home / Miscellaneous / No Man’s Sky Update 4.0 Waypoint Is Out 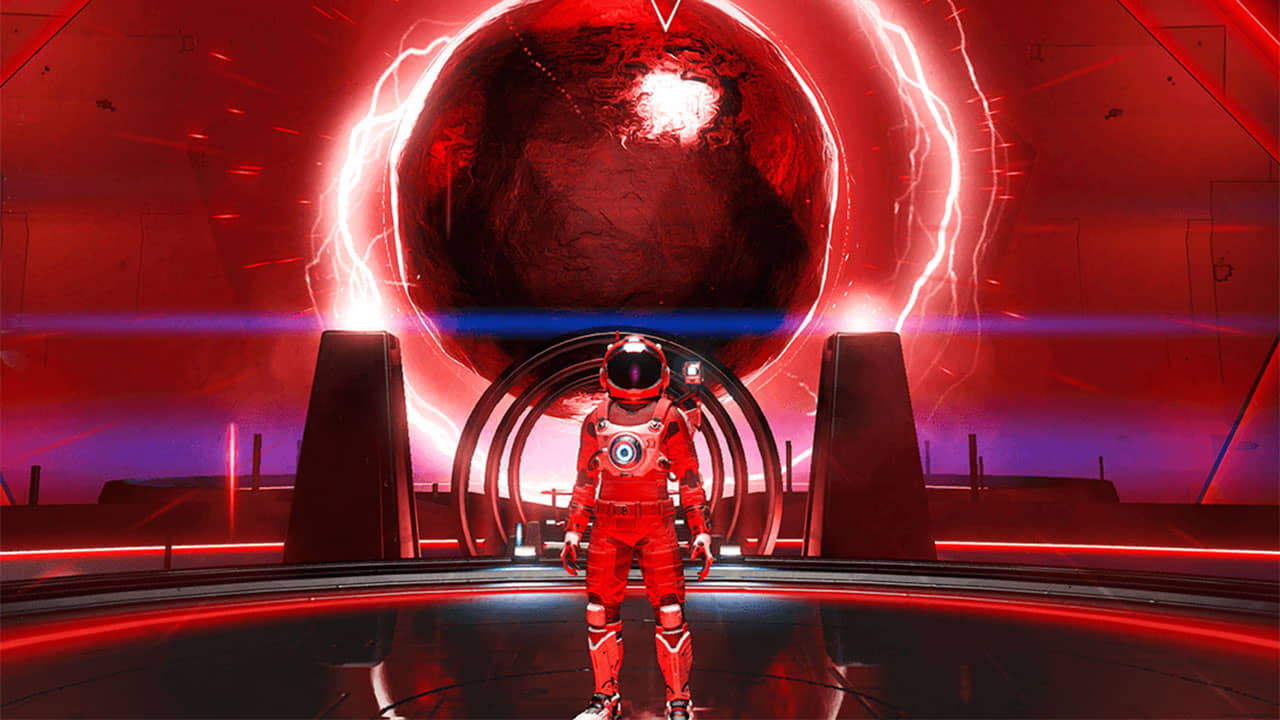 Hello Games has unleashed update 4.0, officially called Waypoint. This update coincides with No Man’s Sky’s release on Nintendo Switch and brings a fair amount of changes to the game.

I’ve been playing a lot of No Man’s Sky over the past 3 months, and I was eager to see what changes Hello Games would make with update 4.0. The first major update since I got back into the game. The main changes in the Waypoint update, that will interest PlayStation players are:

That is just some of the main changes that the Waypoint update has brought to No Man’s Sky. There are quite a number of other stuff as well, like visual effects changes to Alien structures and a more atmospheric appearance for the Anomaly. For the full list of changes for the Waypoint, update see the official website.

One of the major changes that the No Man’s Sky 4.0 Waypoint update brought – and possibly the most controversial – was the changes to the inventory system.

Here’s a quick rundown of the changes to the inventory.

As you can see from the screenshot above, inventory tabs are now a thing of the past. I am not sure this was a good decision to remove the tabbed inventory UI. Although you can now see everything in one view, the new layout introduces scrollbars for each section, which I think is a bit more awkward to use.

You can also see that all of my upgrade modules have been uninstalled. These can be reinstalled but as there is no General tab anymore, all technology, including upgrades need to be installed in the technology section. For people who had fully upgraded builds, this means they now need to grind out technology slot upgrades to unlock more tech slots.

It is the same for Star Ships as well. All of your technology upgrades will be uninstalled and you will have to unlock more tech slots using Starship Storage Augmentations.

My first thought when I saw the new inventory layout and all my uninstalled technology modules was that I would not be able to unlock enough space to accommodate them all. Previously you could install technology modules in the general tab as well as the technology tab. This is allowed you to install quite a lot of upgrades if you wanted a really powerful build. Thankfully, you can install more technology slots as the inventory size has increased. For some players, this means a lot of grind for Storage Augmentations or grinding out Drop Pods for installing more exosuit technology slots.

As you can see in the above video, you can unlock more technology slots for your ship if you have plenty of storage augmentations available. There is a glitch when applying new slots where it doesn’t;t automatically go to the next available space. You can get around this by fighting right on the d-pad, then back to the new slot.

Technology and upgrade modules have essentially been nerfed by the Waypoint update. Previou8sly you could ‘stack’ several of the same module types for a very powerful build. For example, you could have several starship shield modules to boost your shield strength dramatically. Or you could install several Pulse Spitter modules to make your multi-tool weapon very much overpowered.

With the Waypoint update, however, it seems that we are now limited to the amount of the same types of technology modules we can install. After moving all my tech modules to my ship’s newly unlocked technology slots, I was met with the “technology overloaded” message for a few modules.

There is a heated discussion on the No Man’s Sky subreddit about the changes to the inventory that the Waypoint update introduced. Particularly in relation to the technology nerf. Some argue that as the game is non-competitive then they should be able to be allowed to overpower their builds as much as they want. Others argue that the game was getting too boring with overpowered builds and this will bring a bit of difficulty back into the game.

I am still kind of on the fence about the whole inventory change. At first glance, I thought it was terrible but now it might not actually be as bad as I first thought. Sure the technology nerf is a bit annoying but I will learn to live with it.

Inventory space has been increased everywhere, not just in the technology section. The cargo sections of the exosuit and starship can now have 120 slots. Inventory space in freighter storage containers has also increased dramatically. WHich is great as before the update I was planning to sell a load of stuff to clear some space. Now I don’t have to.

The technology slots in your Multi-Tool can now also be increased after the Waypoint update. Surprisingly I did not notice any “Technology Overloaded” errors on my Multi-Tool as I did with my starship, so hopefully, I will still be able to blast Sentinels like a hot knife through butter.

I am not sure what the maximum number of Multi-SLots is now. It’s pretty expensive to add more slots without a Multi-Tool Expansion SLot upgrade unit so I only unlocked six.

Changes to the Catalogue, Guides and Milestones

The new Catalogue & Guide tab lays everything out in a much easier-to-navigate way. In addition to the previous catalogue categories (building parts, technology, materials) there are two new sections. Collected knowledge and Recipes.

The Collected Knowledge section is a great new feature of No Man’s Sky. It essentially lists all the lore you have read from the various race’s alien structures like Plaques and Monoliths. You can also view all the words you have learned for each race.

Milestones have also seen a major change with the Waypoint update. Milestones are also located within the Catalogue & Guide tab but are now laid out a lot better, this makes it easier to see what you still have to do for each milestone.

Like before you can click into each race and guild to view your standing. Now though, the milestones are laid out like medals. You can view your overall standing with a particular race or guild and also see what else you have to complete for the various other milestone tasks. Such as number of systems visited and number of missions completed for a race or guild.

For any category where you haven’t achieved the highest medal, you can now also pin this to the mission log so you can easily see exactly what you have to complete to reach the next medal level.

The Waypoint update overall is a pretty good one. I am still on the fence about the new inventory layout and the nerf to technology but I am sure I will get used to this in time. The changes to the milestones are definitely very welcome as I can see what I have to complete now a lot easier.

The only downside to this update though is that it does not introduce any new story content or any new missions. But hopefully, that will come with the next update.