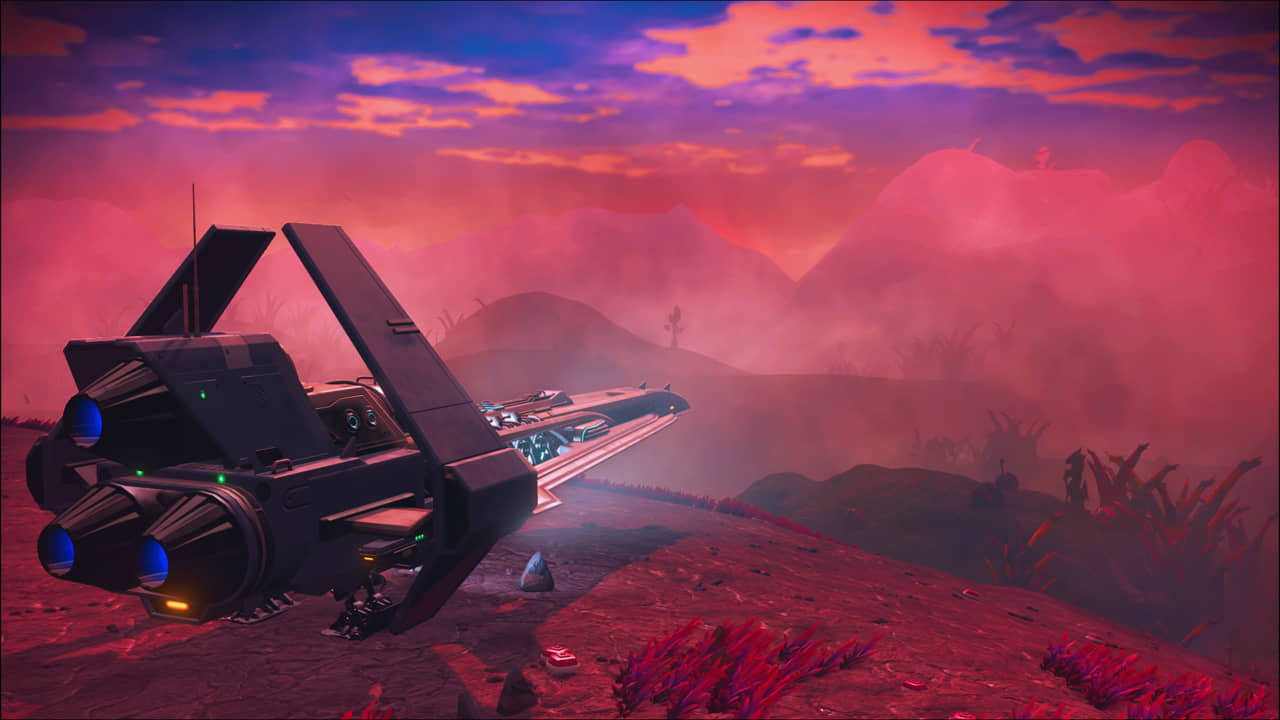 Hello Games are always on the ball when it comes to relating patches and listening to player feedback. The No Man’s Sky developer has released the latest patch (4.04) for the Waypoint update that fixes quite a few bugs. And also includes a feature that a lot of the community has been asking for.

The Waypoint update launched just last week on October 7th and Hello Games were quick to release patch 4.03 shortly thereafter. With patch 4.04 Hello Games has fixed even more bugs and included the ability to delete the Photon Cannon from your starship, as long as another weapon is installed.

You can read the full Waypoint 4.04 patch notes below. 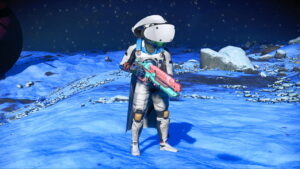 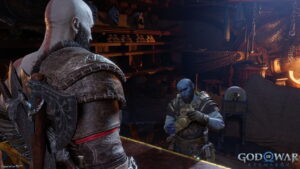 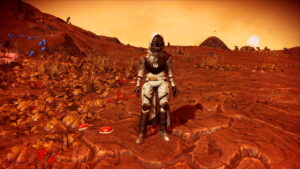 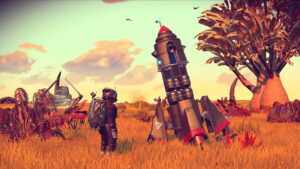 No Man’s Sky Waypoint: How to Get and Use the New Trade Rocket