Home / News / Oddworld: Soulstorm to get Physical release on PS5 and PS4 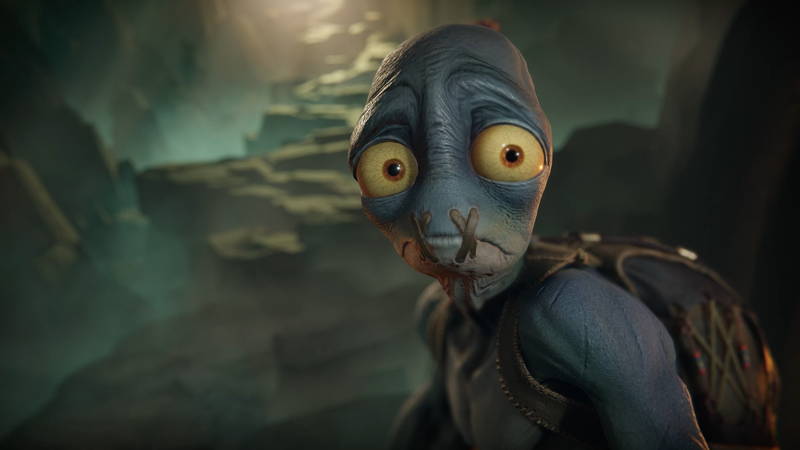 Oddworld Inhabitants, the developers and publishers of Oddworld: Soulstorm has just signed a co-publishing deal with Microids to release physical version fo the anticipated game.

Now the Oddworld developers are teaming up with Microids again. To bring a Physical, disc version of Soulstorm to retailers shelves.

Oddworld: Soulstorm is the true sequel to Oddworld: New ‘n’ Tasty and the second game in a 5 game series that the story of reluctant hero Abe.

In Oddworld: Soulstorm Abe has undergone an unwanted transformation from being a clueless Mudokon cog to an unlikely hero and a beacon of hope.

Soulstorm is a timed exclusive for PS4 and PS5. No specific release date has been set yet but the game is expected to launch later this year. 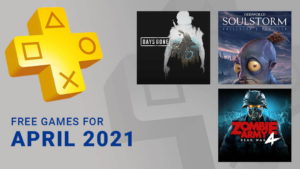 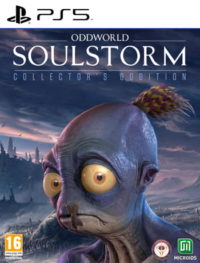