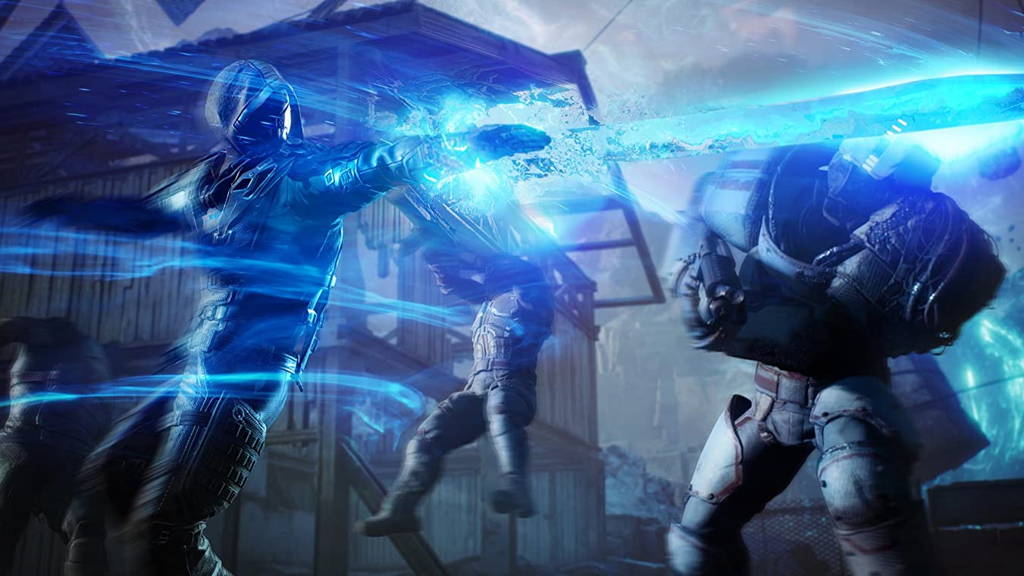 People Can Fly, the Developers of Outriders certainly are flying high. The Polish developer will be developing an original, AAA game for next-generation consoles.

The developers, who have brought us games like Bulletstorm for PS4 will be developing the new game out of their New York Studio, with help from their sister studios in Poland and Newcastle.

A groundbreaking, action-adventure game from People Can Fly

The Outriders developer has billed this as yet unnamed game as a highly-ambitious, groundbreaking action-adventure title. The new game will take People Can Fly’s 20 years of development experience in a whole different direction.

Development of this exciting new game will be led by Studio Head, David Grijns, and Creative Director, Roland Lesterlin. The new project sounds like it will be a pretty massive undertaking. As such, People Can Fly will be expanding it’s New York Studio and opening up new start-up studio in Montreal.

“There is electricity in the air at People Can Fly,” said Sebastian Wojciechowski, CEO at People Can Fly.  “Last year we announced the opening of our New York studio and revealed Outriders for the first time. Today we have surpassed 250 staff and are excited to announce the next chapter in the development of our company. With the launch of the next-generation consoles later this year, we are incredibly excited about the future of People Can Fly and the games industry as a whole.”

“It’s rare to ever get the chance to work on an original AAA game in today’s world, never mind being part of the origination process.”

It sounds like this new AAA game is in the very early stages of development. So it might be a while before we hear anymore about it. Outriders, on the other hand, is not too far off and is due for release on PS5 later this year.

You can find out more about People Can Fly, and their games on their official website.