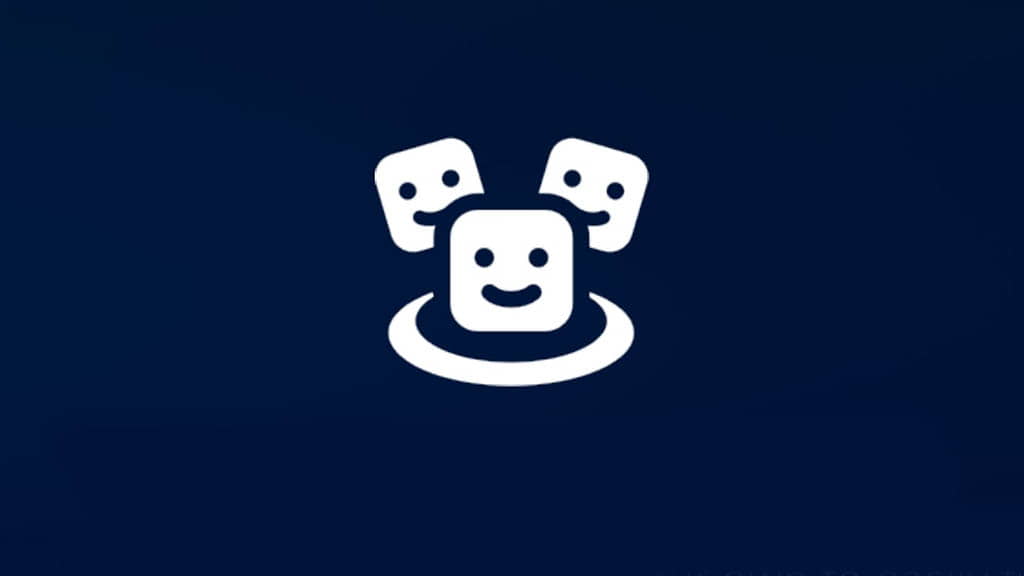 In an email sent out to users yesterday, Sony has confirmed that the PlayStation Communities feature on PS4 consoles will no longer be supported or available from April 2021. 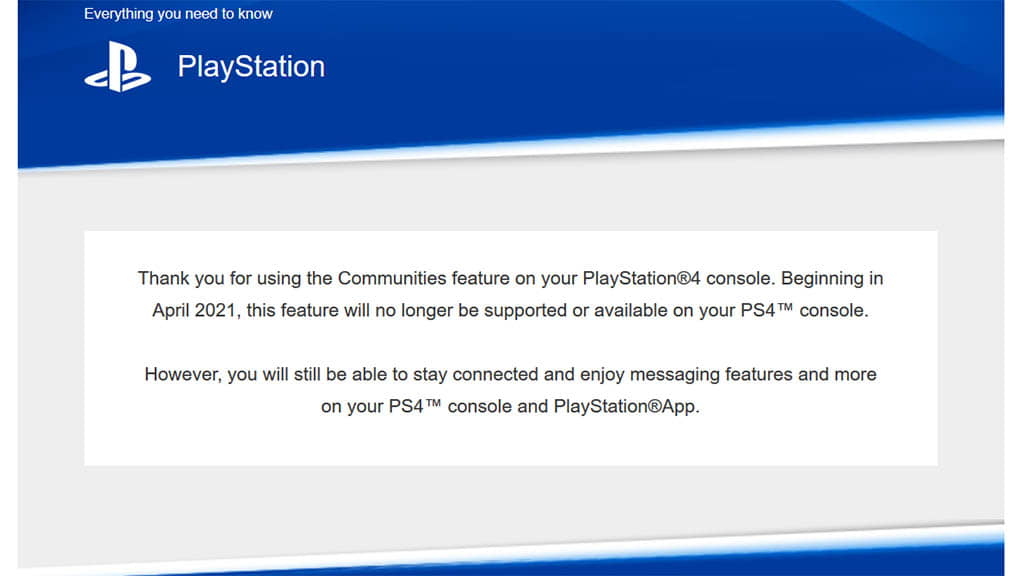 Sony previously discontinued the separate PlayStation Communities Apps for Android and IOS when it launched the new PlayStation App.

There has been no real explanation on why Sony has chosen to axe the PlayStation Community feature on PS4. A possible reason is that it was underused, however, there were several big communities that had thousands of members and hundreds of active game sessions.

The community for Ghost of Tsushima: Legends had over has 27.5 thousand members. Other communities for big-name games like GTA, FIFA, Call of Duty, etc also had tens of thousands of members. These communities also seemed to have pretty active community walls, where members would post screenshots of look for help with the games. 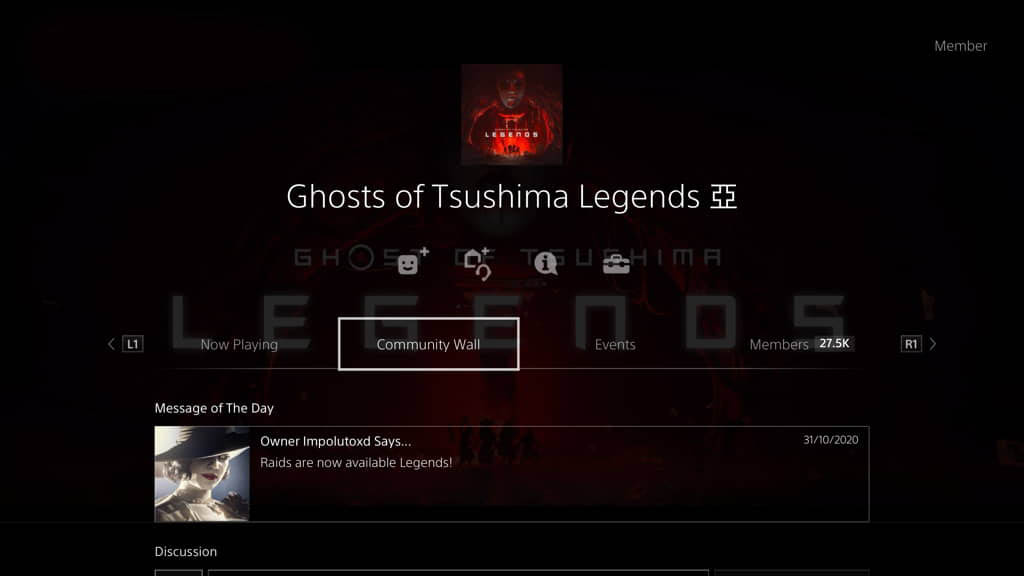 The PlayStation communities feature on PS4 was useful for LFG (looking for group) for certain games, like Destiny and other online games.